MegaCon 2014 coming to the Orange County Convention Center this weekend 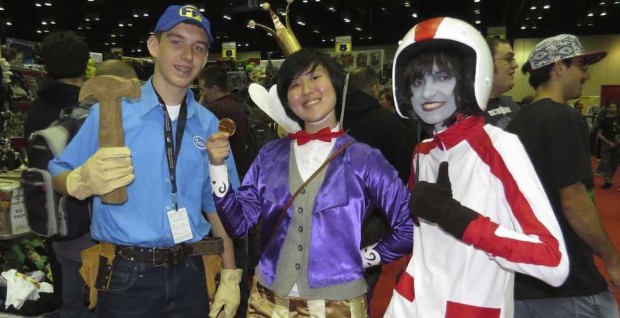 Whether you’re interested in meeting the cast of “Torchwood”, want to buy some cool collectibles, or just like to see fans in cool (and strange) costumes, you won’t want to miss Florida’s version of Comic-Con. MegaCon will be held from March 21 to 23, 2014 at the Orange County Convention Center. 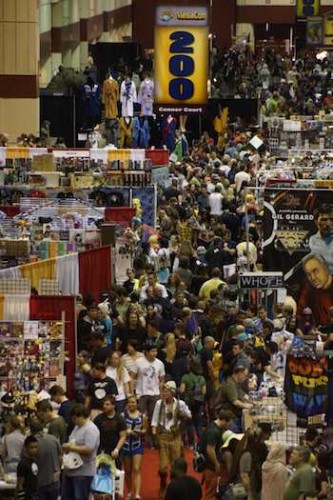 For more information, visit megaconvention.com. You can also download the official Megacon app for iOS by Clicking Here.