Mickey Mouse will travel around the world, visit fans to celebrate his upcoming birthday 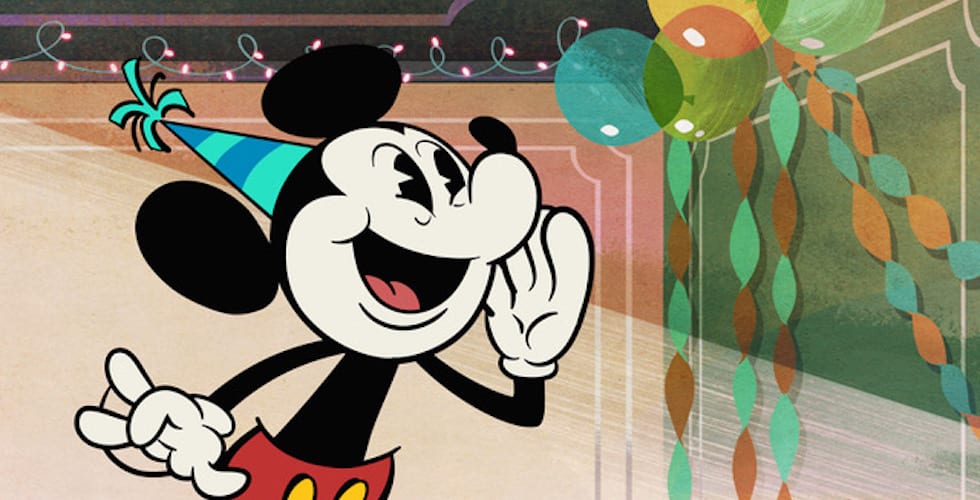 The Walt Disney Company invites everyone to celebrate Mickey Mouse’s birthday on Nov. 18.

To celebrate his birthday on Nov. 18, Mickey Mouse is hitting the road to surprise some of his biggest fans in eight different locations around the world.

Mickey’s birthday is celebrated on Nov. 18 in honor of “Steamboat Willie,” his first theatrical film, which was released on Nov. 18, 1928 at the Colony Theatre in New York City.

Mickey will visit destinations like China, Japan, Chile, Canada, England and the United States leading up to his big day, and each magical moment will be captured and shared on Disney’s Mickey Mouse Facebook and Instagram accounts.

Mickey’s journey will culminate with an appearance on “Good Morning America” in New York City on Nov. 15. To help him celebrate, fans are encouraged to post on social media using the hashtag #HappyBirthdayMickey.

To celebrate the occasion, shopDisney will feature special Mickey birthday merchandise from Nov. 16-23, and on Nov. 18, all Disney Stores in the U.S. will host celebrations throughout the day, complete with activities and entertainment.

In the parks on Mickey’s birthday, Disneyland and Walt Disney World will distribute commemorative “Happy Birthday, Mickey!” buttons. Disneyland Park will host a cavalcade featuring Mickey’s friends as well as the Disneyland Band; at Magic Kingdom Park in Walt Disney World, characters and performers will dance in a special birthday-themed tune during the “Move It! Shake It! Dance & Play It!” parade.

On Nov. 18, Disney Channel will air “Mickey Mouse” shorts every half hour throughout the day, starting with the premiere of “The Birthday Song,” a brand new short where Minnie Mouse loses the notes to Mickey’s birthday song and has to find them again to save the party.

In addition to all the other festivities, D23: The Official Disney Fan Club, Babble, Oh My Disney and other Disney websites will be posting Mickey-related content leading up to his birthday. A selection of Disney games and apps will also be offering special Mickey-themed content and giveaways, including Kingdom Hearts Union Cross, Disney Magic Kingdoms, Disney Magical Dice, Disney Tsum Tsum, Disney Story Central, Disney Jigsaw Puzzles! and Color by Disney.

Check out the video from Mickey’s birthday travels last year below: