Mickey Mouse’s 90th anniversary is right around the corner, and to celebrate, ABC has announced a vast lineup of film, music and television stars who will be joining in the celebration on “Mickey’s 90th Spectacular.” 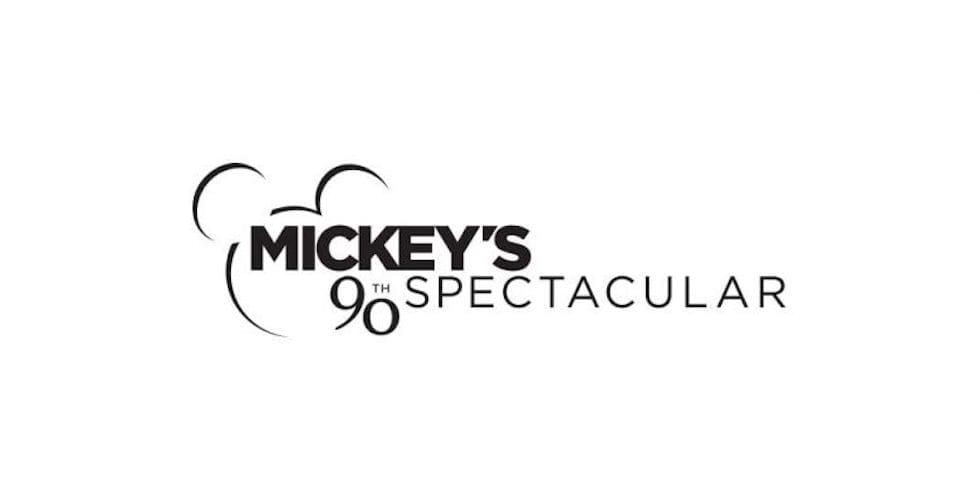 Celebrate the 90th anniversary of Mickey and Minnie Mouse on Nov. 4.

Viewers can tune in on Sunday, Nov. 4 from 8 to 10 p.m. EST on ABC for this two-hour television event that will honor 90 years of the true original. 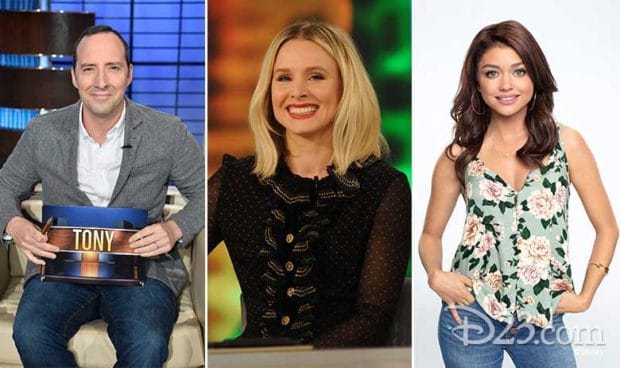 Bob Iger, chairman and CEO of Disney will also make a special appearance to celebrate the mouse. Details on even more special guests will be announced in the future. 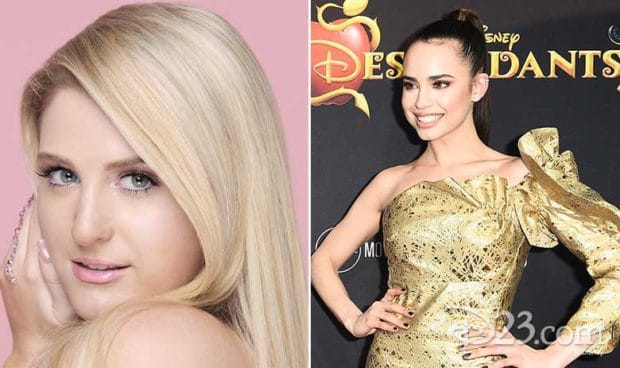 Several music artists are set to perform for Mickey’s anniversary as well! These include Grammy Award-winning singer, songwriter and actor Josh Groban, as well as K-Pop group NCT 127, Leslie Odom Jr., and Meghan Trainor. The three-time Grammy-winning group Zac Brown Band will also be performing, bringing plenty of fun to the event.

Be sure to tune in on Nov. 4 to ABC to watch “Mickey’s 90th Spectacular.” To learn more about other celebrations for Mickey’s 90th birthday, check out our website.

We will be at the recording of this television spectacular in Los Angeles on Oct. 6. Follow along on our social media and search #Mickey90 for more.

Bill Nye The Science Guy to be...