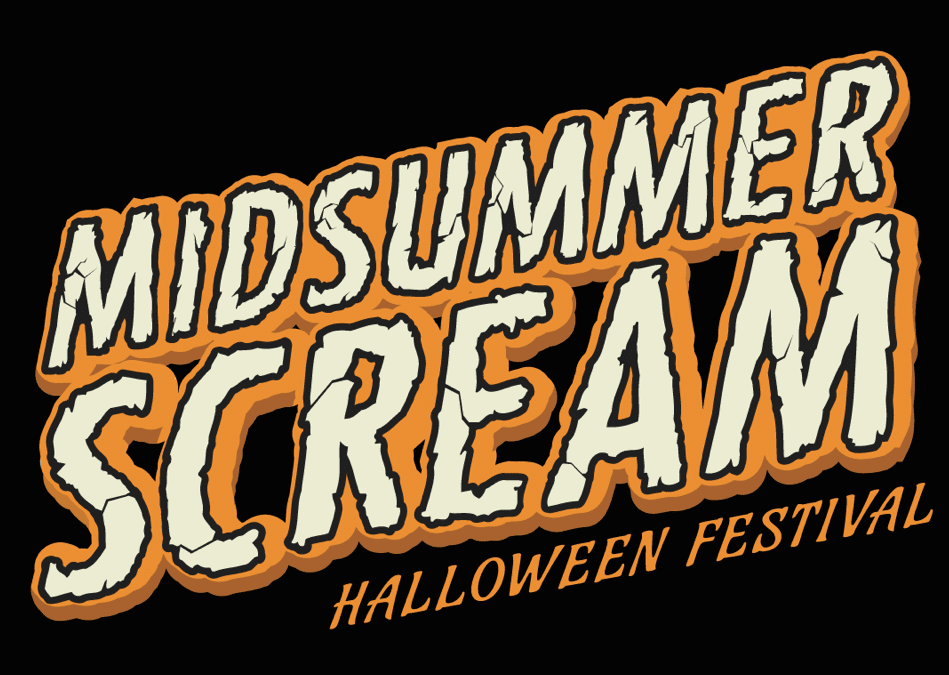 This year’s Midsummer Scream will have a larger Hall of Shadows than ever before.

Midsummer Scream, the world’s largest horror and Halloween convention, has announced a larger Hall of Shadows dark zone than ever before for this year’s event.

On July 28-29, guests will get the chance to explore the enormous dark zone, which will include more than 15 haunted attractions and displays, a scare zone featuring monsters from Six Flags Magic Mountain’s Fright Fest, over 30 specialty vendors and a live performance stage.

To celebrate the 200th anniversary of Mary Shelley’s “Frankenstein,” CalHauntS is returning to create an entry façade for Hall of Shadows, where guests will venture into the crumbling ruins of Castle Frankenstein. The façade will feature 14-foot-high turrets, a laboratory, and classic monsters lurking about, ready to frighten the guests brave enough to enter.

Once inside the Hall of Shadows, fans can find over 30 exhibitors, including Light Up Masks, Haunted Orange County, Stroke of Midnight Studios and The Cromwell Estate.

The performance stage will feature variety acts throughout the weekend, from Mudd the Magnificent and Twirly the Town to a Horror Fashion Show by Ama Lea’s Poltergeists and Paramours.

For the first time ever at Midsummer Scream, the Hall of Shadows will feature a scare zone from a major theme park. Guests will venture away from the performance and vendor areas through fog, and navigate 50 feet of the most fearsome monsters from Six Flags Magic Mountain’s Fright Fest.

Several popular haunts returning to the Hall of Shadows include Mable’s 6 Feet Under, Hyde Streets Massacre, and Dead Zone 805. The Hall will also feature new participants and experiences, including the home haunt by Murder House Productions from Thousand Oaks – a highly detailed friend tribute to the film “Trick ‘r Treat.”

“Hall of Shadows has become a cornerstone of Midsummer Scream,” said Rick West, creative director for the convention. “The lineup of not just amazing haunted attraction, but live entertainment and dedicated artisans we have for our expanded Hall this year is truly exciting. Returning guests will be wowed by how much bigger the Hall has become as we continue to create Halloween Night in Southern California inside the Long Beach Convention Center in the middle of summer. This is our love letter to haunt fans and the community!”

Among the frightening creatures that will be roaming the Hall are members of the Decayed Brigade, returning for their third year at the convention to delight audiences three times daily with their “sliding” shows that demonstrate their agility as scareactors.

Guests who purchase Gold Bat Weekend Passes get early access to the Hall of Shadows each morning at 10 a.m., one hour before the venue opens to the general public. Gold Bat Passholders can also enjoy priority access to each walk-through attraction in the Hall and bypass the standby queues. Gold Bat guests also receive a collectible credential and lanyard, and a limited-edition Gold Bat enamel pin. Gold Bat Passes cost $85 each while supplies last.

For more information on Midsummer Scream and the Hall of Shadows, visit MidsummerScream.org.

Magic City Mayhem: To infinity and beyond...