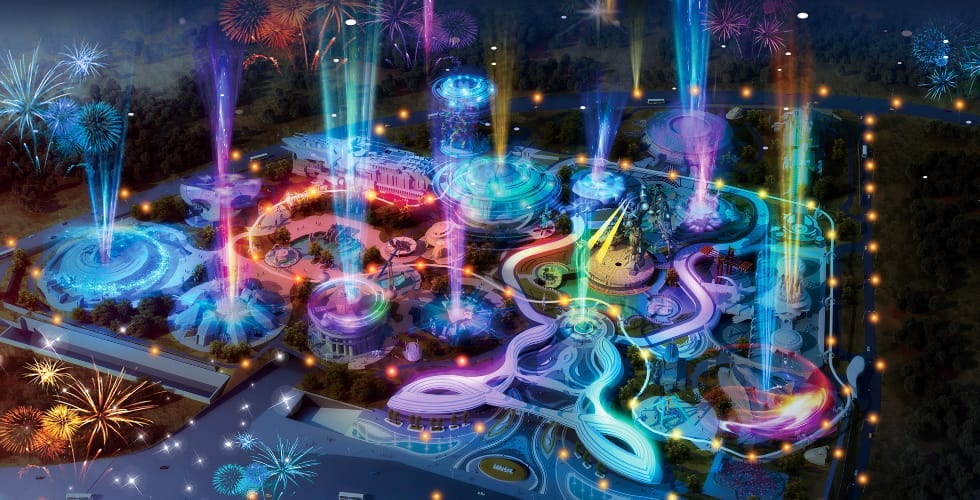 The world’s first virtual reality theme park based around science fiction has opened its gates in Guiyang, China.

Oriental Science Fiction Valley, the new Sci-Fi virtual reality theme park in China’s Guizhou province, debuted to the public on April 29, 2019. The park, which is located in one of the most impoverished areas of the country’s southwest region, cost 3 billion yuan ($470 million US) to build, and features 35 virtual reality attractions over 330 acres. 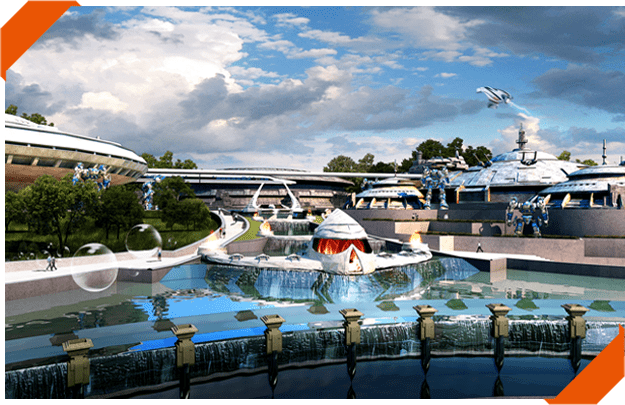 Most of the attractions at Oriental Science Fiction Valley require VR goggles to experience. Highlights of the new park include roller coasters, simulators, interactive shooting rides, and a 53-meter-tall robot statue that guests can bungee jump off of.

Chen Jianli, CEO of the park, said: “There’s fierce competition in the theme park market right now. We are trying to give customers a new experience by combining modern technologies such as VR and [augmented reality] with traditional recreational facilities. The sci-fi part of it is important for the feeling it creates.” 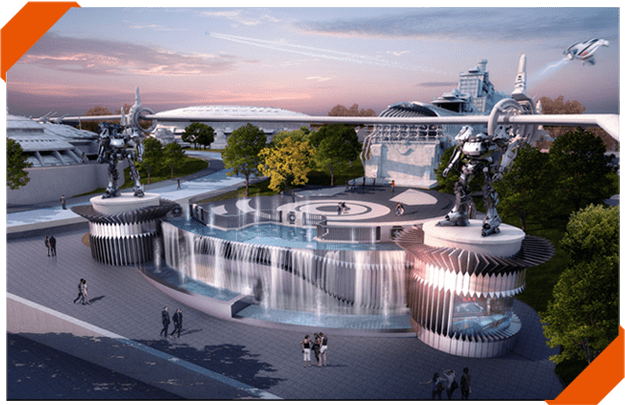 Oriental Science Fiction Valley is a joint venture between Guizhou Province and Shuimu Animation, a subsidiary of Oriental Times Network Media. Watch this video for a look at the new park’s opening day, followed by some visits to other themed attractions in China: