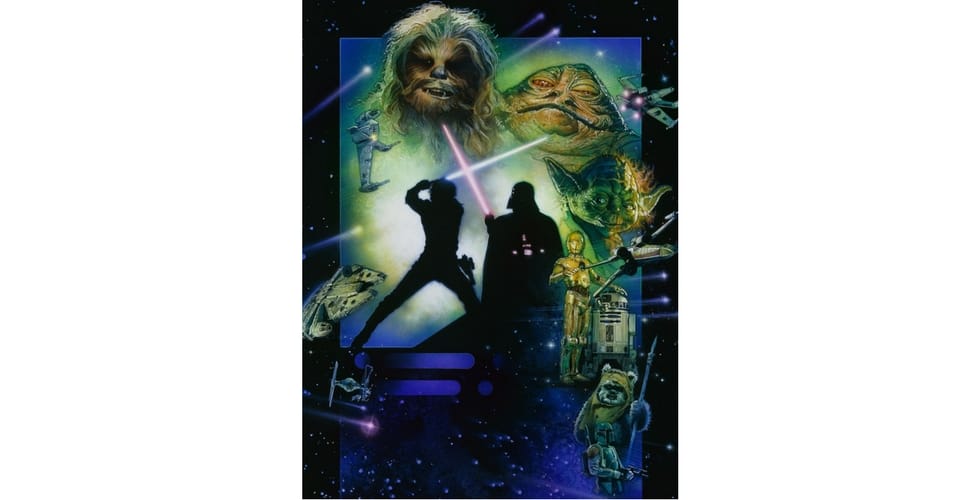 The saga continues with “Star Wars: Return of the Jedi in Concert” at the Dr. Phillips Center for the Performing Arts.

The “Star Wars in Concert” series continues with “Star Wars: Return of the Jedi in Concert” on Aug. 25, 2018 at the Dr. Phillips Center for the Performing Arts.

Alongside the full-length film on the big screen, The Orlando Philharmonic Orchestra will perform John Wiliams’s iconic score live.

In the climactic sixth episode of the “Star Wars” saga, Darth Vader prepares the second Death Star to unleash its final blow to the Rebel Alliance. Luke Skywalker joins R2-D2, C-3PO and Princess Leia to free their comrade Han Solo, who was imprisoned by Jabba the Hutt.

Once reunited, the Rebels race to the Forest Moon of Endor where they launch an attack upon the entire Imperial Fleet. However, the ultimate battle is one between father and son, as Luke faces Darth Vader for the fate of the galaxy.

For more information on other upcoming performances at the Dr. Phillips Center, and to purchase your ticket, visit DrPhillipsCenter.org.

Check out the original trailer for the film below: