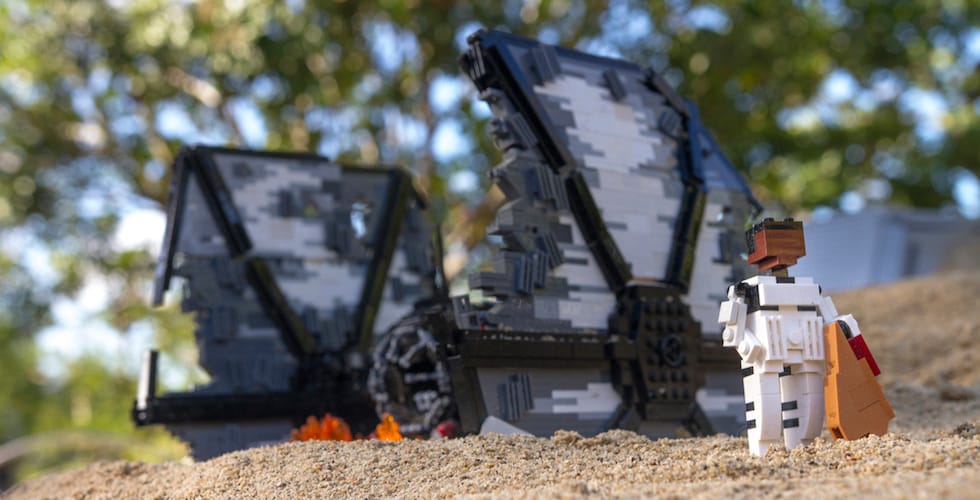 On Friday, May 4, Legoland Florida Resort will unveil its Lego “Star Wars: The Force Awakens” Miniland model display in the center of their outdoor Lego display area in the park.

Created by a team of Master Model Builders, this giant display will feature six memorable moments from the film, enhanced with sound effects, lights and animation. The model addition includes the 16-foot-long Star Destroyer Finalizer, made of over 350,000 Lego bricks. 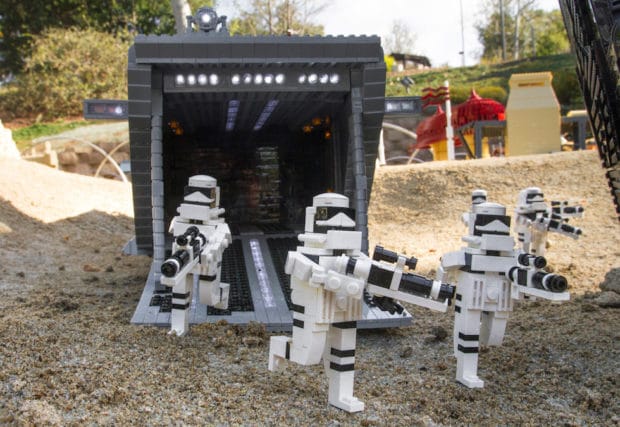 Just in time for the installation of the display, Legoland Florida Resort will also debut the appearance of Lego Captain Phasma for their Lego Star Wars Days event, which begins on Saturday, May 5.

For more information on Lego Star Wars Days and its offerings, visit Legoland.com/Florida.