Mondo is getting a little more magical, as they’ve announced an official license from Disney for a slew of all-new products. 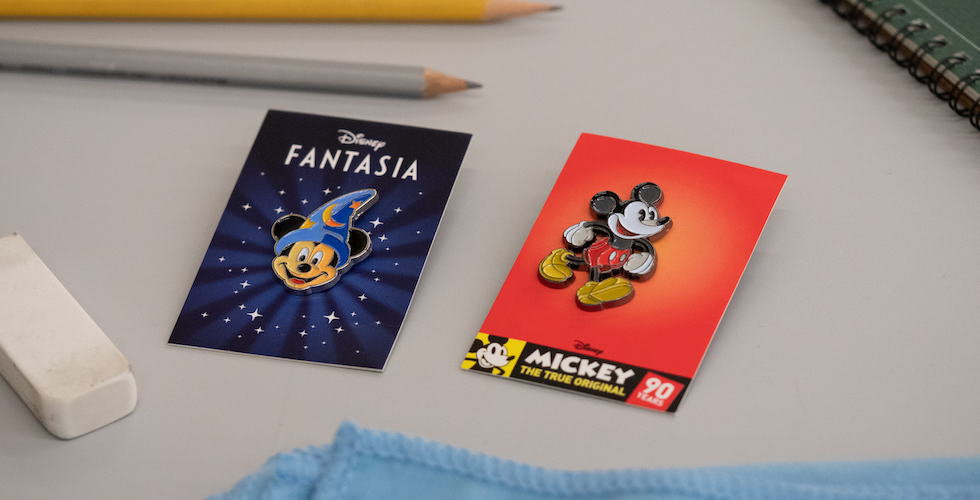 Mondo and Disney have teamed up to create a vast collection of all-new merchandise.

The Disney collection from Mondo will feature apparel, collectibles, games, and more. Starting off is a collection of collectible pins for Mickey Mouse, as well as new tiki mugs featuring Sorcerer Mickey from Disney’s “Fantasia” and Scrooge McDuck from “Ducktails.”

“Imagination is often associated with Disney, and rightfully so. Through their films, animated classics, and characters, Disney’s pantheon has inspired generations, old and young, to dream big. For us here at Mondo, it’s no different,” said Brock Otterbacher, creative director for toys/collectibles. “We’ve all had our imagination stirred by Disney in one form or another in the work we do – whether it’s to design better, dig deeper for inspiration, or just add more heart.” 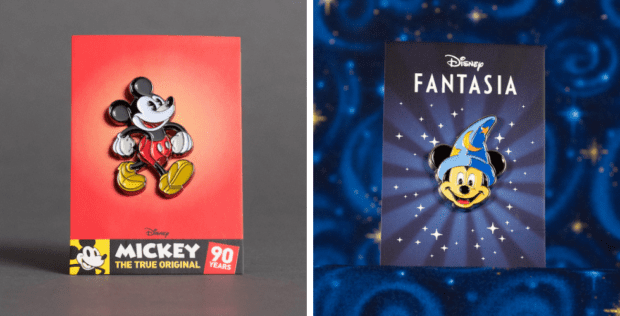 The artistic line of Disney enamel pins are part of an ongoing series, and the first set features Tom Whalen and design house DKNG Studios’ treatments of Sorcerer Mickey and the classic Mickey. Each month, collectors will see brand-new designs that pull from Disney’s wide array of films and television shows. 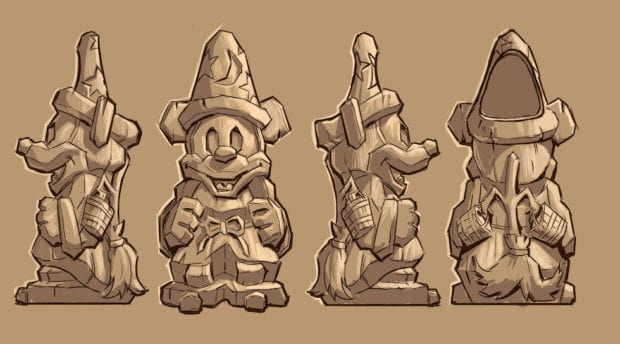 Mondo has also reimagined some of the most recognizable Disney icons as tiki mugs, and this collection begins with Mickey Mouse. As seen in the 1940 film, “Fantasia,” Sorcerer Mickey will be the first in a collection of Mondo Tee-ki mugs based on Disney animated and live-action characters.

Following Sorcerer Mickey will be Scrooge McDuck; after that, mugs from Disney’s “The Lion King,” Tim Burton’s “The Nightmare Before Christmas,” and more. 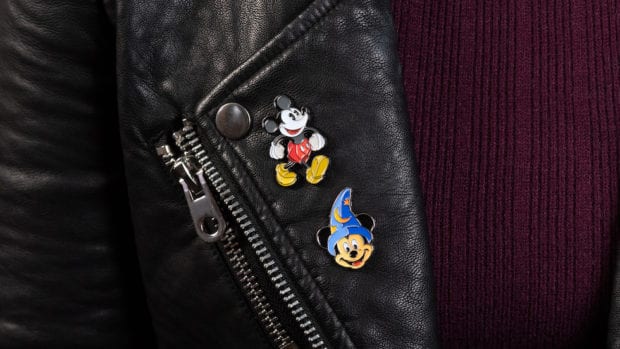 To learn more about this new collection, and to pick up some of the new releases for yourself, visit MondoTees.com.