Lansberry confirmed that all six Pleasure Island clubs will be closing in September, including the popular Adventurer’s Club. While he did not rule out the possibility of the Adventurer’s Club reopening in another form some day, he told us that there are no current plans for it to reopen.

Cast Members were informed of the PI closures yesterday afternoon, prompting the nighttime release of the information.

The biggest news (literally) beyond the PI announcement was that Downtown Disney will be receiving a giant balloon capable of bringing up to 30 guests 300 feet in the air over the water between Bongo’s and Wetzel’s Pretzels in Downtown Disney’s West Side. This balloon will be similar to the one found at Disneyland Resort Paris, but will be lit internally and offer different aesthetics. 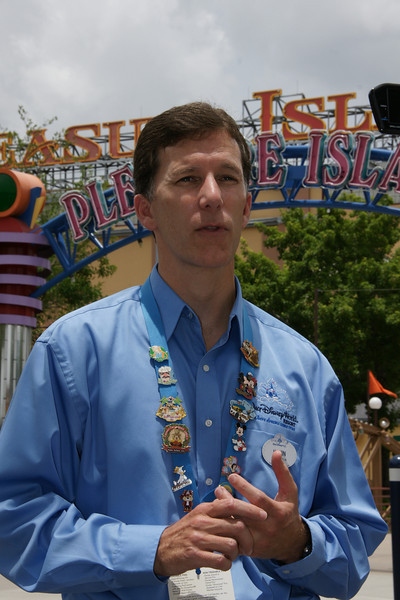 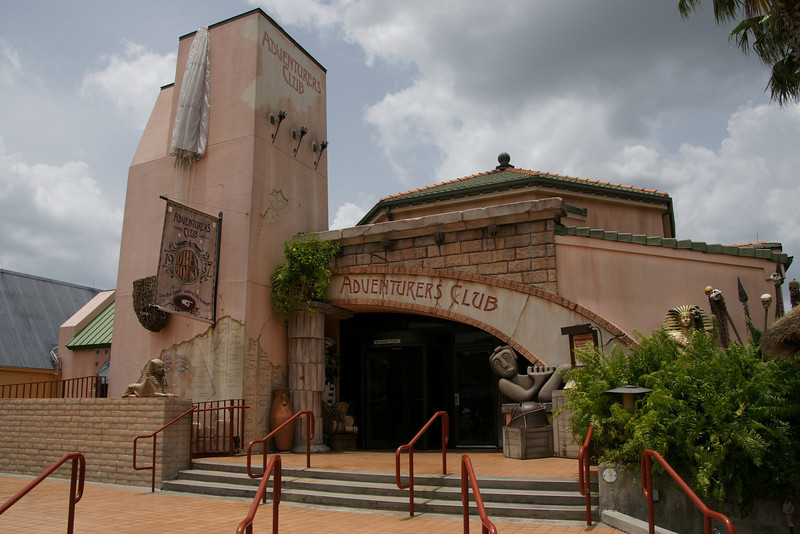 Nice reporting, real News Like… almost broadcast worthy actually. Thanks for the interview.

Hi Ricky, Thanks for the great interview. Marie

I haven’t been to Pleasure Island in years. It actually must’ve been a really, really long time because I’ve never even heard of The Adventurer’s Club.

Come and take a trip back to 1937, where its always the New Member Membership drive. Family shows, radio adventure serial broadcast, radio talent shows, and of course the competition for Adventurer of the Year. All told shows that have been very disney. Capture the imagination and love of themeing a show. The Adventurers Club is Family Entertainment.

CityWalk doesn’t even compare to any of the venues at Pleasure Island. As least, in my opinion.

Really, PI was just in business for the tourists….

I used to drive up specifically from Miami with my wife so we can do some club hopping in Please Island. 4 years later and we still haven’t found a good replacement.