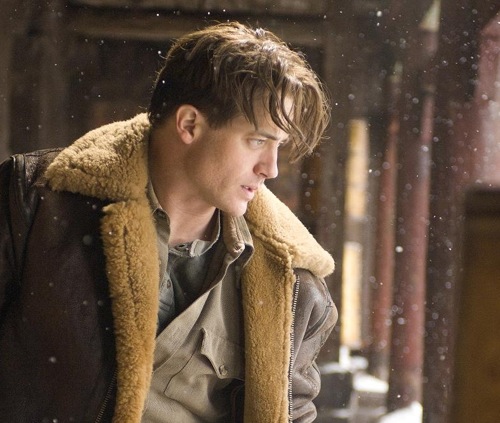 Brendan Fraser, star of “The Mummy” movies and star of Universal Studios’ Revenge of The Mummy roller coaster, will be visiting the park at 2 p.m. on Friday, July 11 to meet with guests. He will reveal a sneak peek from his new film “The Mummy: Tomb of the Dragon Emperor” and park guests will have the opportunity to ask Fraser questions on the filmmaking process during a questions and answer session.

Guests will also have the opportunity to enter for a chance to win a movie premiere package for two, complete with round-trip airfare, three nights of hotel accommodations and tickets to attend the premier of “The Mummy: Tomb of the Dragon Emperor” and visit Universal Studios in Hollywood.

After seeing the film clip and the Q&A, guests can ride the ride based on the “The Mummy” films. The psychological thrill ride, with Fraser in the lead role, is the first attraction in history to feature an unprecedented fusion of threshold technology, high-speed roller coaster engineering and space-age robotics to propel guest through authenticated ancient Egyptian catacombs and “live” pyrotechnic effects.

In “The Mummy: Tomb of the Dragon Emperor,” Fraser reprises his role as explorer Rick O’Connell to combat the resurrected Han Emperor (Jet Li) in an epic that races from Ancient China to the neon-lit streets of post-war Shanghai and high into the spectacular Himalayas. The movie starts Aug. 1.

Hey, if anyone goes to this, could you please ask Brendan Fraser about what it was like to film Looney Tunes: Back In Action?