Movie Review: ‘A Wrinkle in Time’, made for the child in you 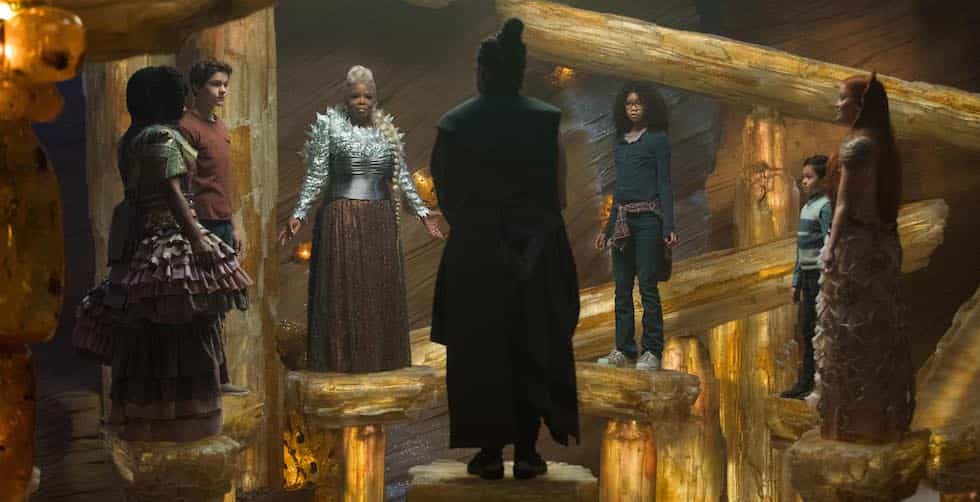 If you’re a fan of the original Wrinkle in Time book, you should go into this movie knowing that while the story mostly stays the same, there are some major deviations. This rendition stays true to the spirit of the original, but not the exact plot. 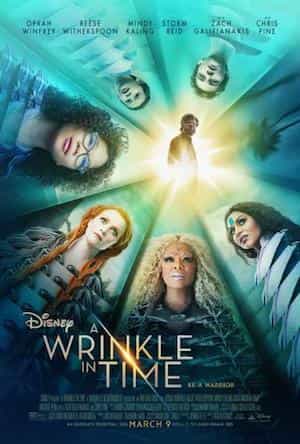 For those who haven’t read the book, the story is about Meg Murry (Storm Reid) and her brother Charles Wallace (Deric McCabe), the children of two scientists who were studying a type of intergalactic travel known as Tessering. But four years ago, their father (Chris Pine) disappeared mysteriously. Then one day, three celestial beings come to Meg, Charles Wallace and Meg’s friend Calvin (Levi Miller.) The beings known as Mrs. Whatsit (Reese Witherspoon), Mrs. Who (Mindy Kaling), and Mrs. Which (Oprah Winfrey) take the trio across the universe following the footsteps of Dr. Murry, trying to find out where he’s gone.

I wanted to love this movie, but I ended up thinking it was just OK in the end. The character of Calvin seemed extremely unnecessary and was reduced to a boy that just awkwardly stares at Meg and pays her random compliments from time to time. It’s possible Calvin acts pretty much the same in the original story, but seeing it played out on screen the way it did just made him feel completely useless, and his character should’ve been developed more.

The plot is a battle of good versus evil, and is one of the most basic and fundamental examples of its genre. It’s truly a film made for children and families, not for those searching for deeper meanings or plot twists. Even Director Ava DuVernay (see Twitter video below) has made it clear this film was made for kids 8 to 12 years old.

Overall it is a beautiful movie and has some amazing visuals, but I feel it’s definitely going to be enjoyed more by those who are unfamiliar with the book, and within the recommended age group. The best part of this film was the acting from Deric McCabe (Charles Wallace), who gets to use a variety of emotions and ideas not usually explored by actors his age.

• Disney’s “A Wrinkle in Time” is rated PG and runs about two hours. There are no extra scenes during or after the credits.

For another take on the movie, here’s our video review by Sarah Sterling and Patrick Dougall. You can also read Sarah’s take on the diversity in “A Wrinkle in Time”.

Here’s Director @ava speaking to the audience at our press screening of #AWrinkleInTime. Video by @SarahSterling_ pic.twitter.com/ucYckS7Pf3

New look for Figment shown off by...