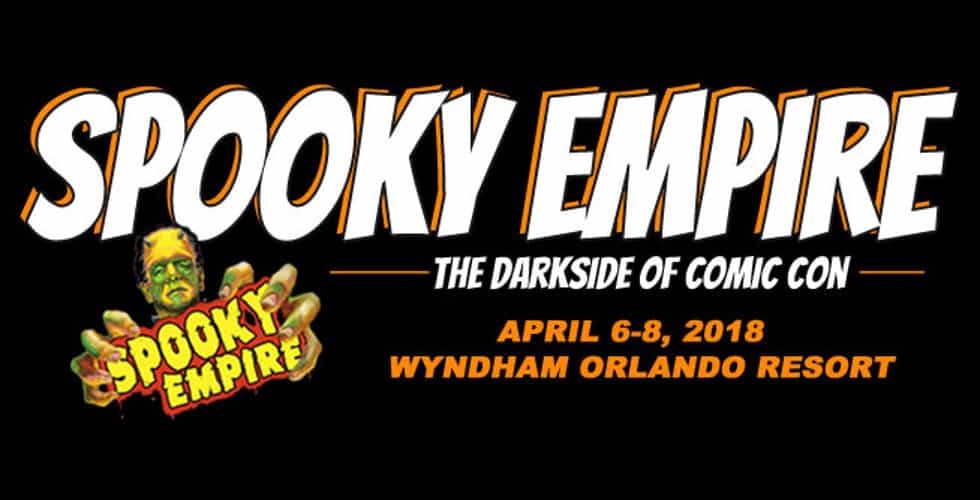 Stars of ‘Animal House,’ ‘American Werewolf in London,’ ‘Scream,’ and other films are scheduled to appear at Spooky Empire’s Mid-Season Convention in April.

Grab your best bedsheet toga and resist the urge to start a food fight, because Spooky Empire is hosting an ‘Animal House’ reunion at its Orlando convention next month.

Spooky Empire, organizer of the long-running Halloween convention, has announced new additions to the lineup of celebrity guests for its mid-season convention on April 6 – 8, 2018 at The Wyndham Orlando Resort, featuring alumni from one of the most successful American film comedies of all time, Animal House. Tim Matheson (Eric Stratton), Mark Metcalf (Doug Neidermeyer), Peter Riegert (Donald Schoenstein), and Martha Smith (Babs Jansen) are currently scheduled to attend. 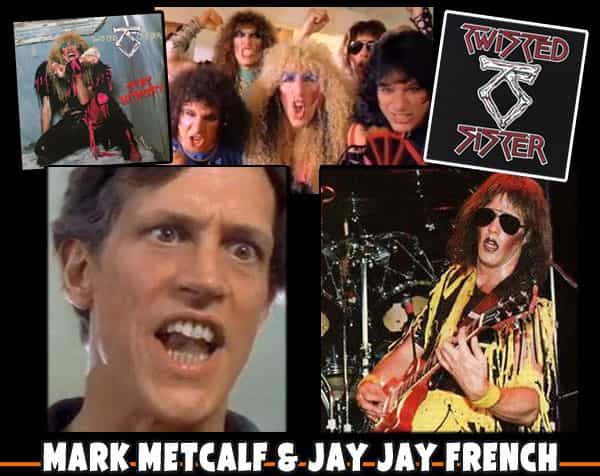 Additional guests expected at the mid-season convention include: 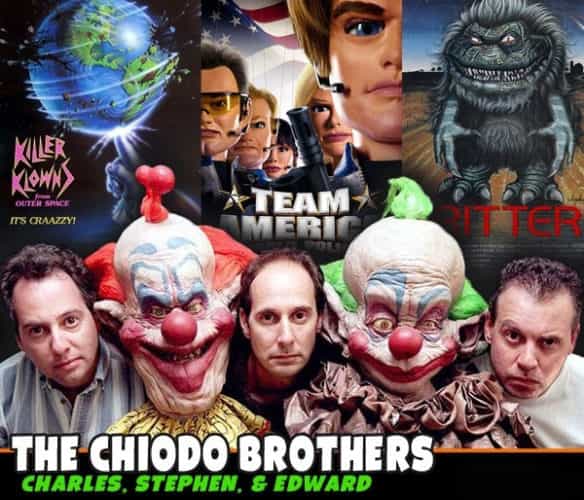 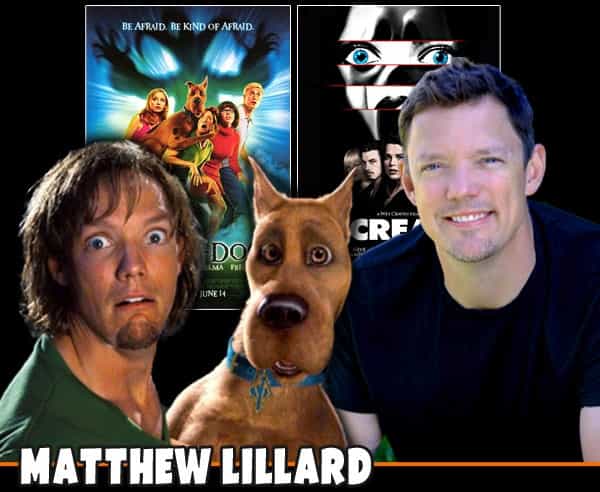 · Matthew Lillard, the actor and voice of Shaggy in the Scooby Doo movies and also known for his roles in Scream, Serial Mom, Thir13en Ghosts, Hackers, SLC Punk!, Wicker Park, Without a Paddle, She’s All That.

· David Naughton is best known for his lead role as “David” in “American Werewolf in London” plus “The Twilight Zone”, “Hot Dog…the Movie”, “My Sister Sam”, “Amityville: A New Generation”, “Holliston”, “American Horror Story”, “Sharknado 5” and many more. 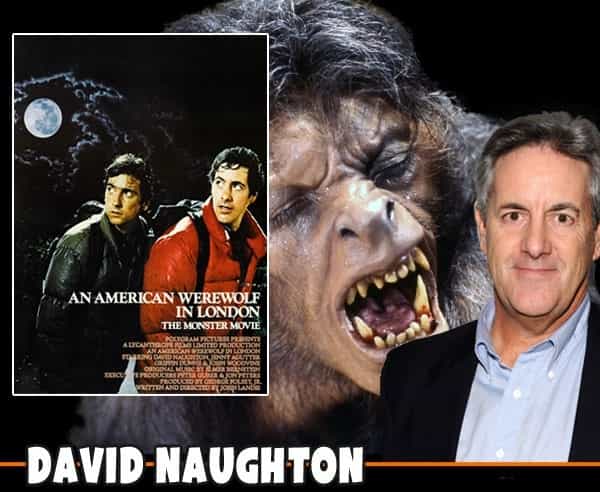 · Vinnie Vincent, former member of KISS. Vinnie performed on the albums “Lick It Up” and “Creatures of the Night” as well as wrote songs on “Revenge.” 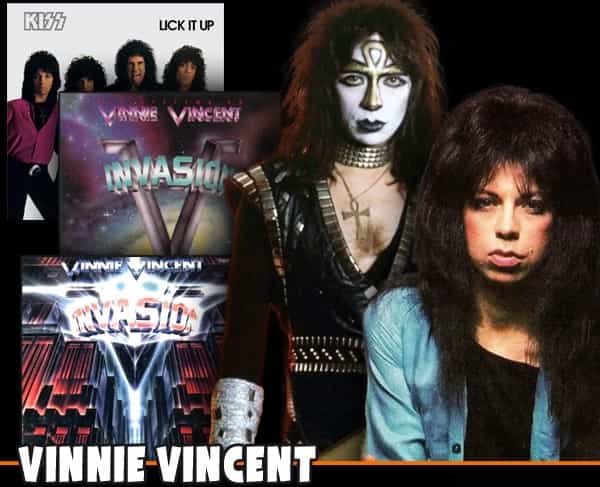 All advance tickets, now on sale, are discounted. Prices increase at the door. In advance, three-day passes are $65, one day passes on Friday and Sunday are $30, and one day passes on Saturday $35. VIP Packages are $225 and include early entry to all three days, raffles, T-shirts, autograph line fast-pass, exclusive VIP party access on Saturday night with guest celebrities in attendance. Kids 10 and under are free.

Rooms are available at The Wyndham Orlando Resort for a discounted price of $121 per night through March 9. Rooms can be reserved by calling 1-407-351-2420. Mention ‘Spooky Empire’ for special rate.

For more information regarding the schedule and to purchase tickets, visit spookyempire.com/purchase-tickets, and watch these videos to see a sampling of previous Spooky Empire events:

Movie Review: ‘A Wrinkle in Time’, made for the child in you

Visit Universal in spooky style with these...