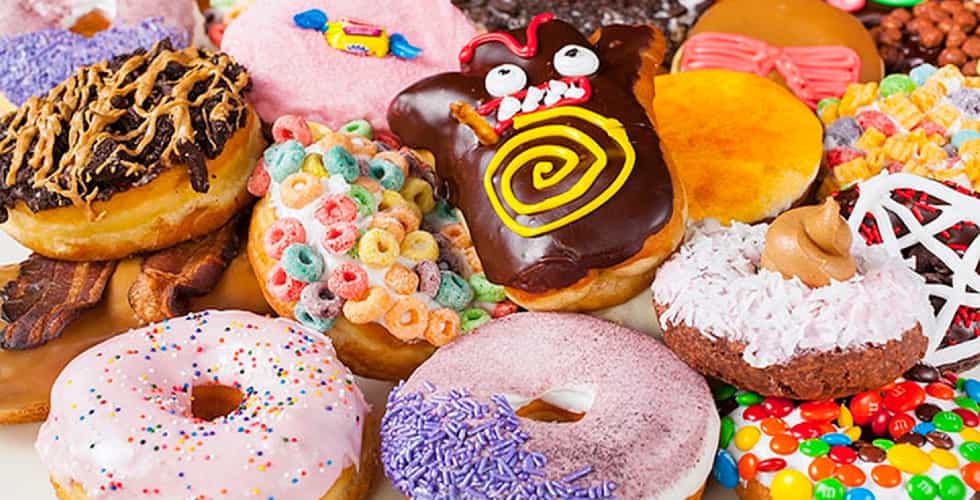 Memphis Mafia, Grape Ape, and fifty other fun flavors will be on the menu this spring at Universal Orlando’s upcoming Voodoo Doughnut.

Universal Orlando guests will be able to sink their teeth into a Grape Ape, Mango Tango, or any of four dozen other treats on the newly unveiled menu at Voodoo Doughnut, which opens this spring in the Citywalk complex.

Voodoo Doughnut, which was created by Kenneth “Cat Daddy” Pogson and Tres Shannon, already operates a branch of its popular Portland bakery at Universal Studios Hollywood. It will launch its first Florida location at Citywalk in spring 2018 with a menu of over 50 different pastries, as recently published by the Universal Orlando Blog. 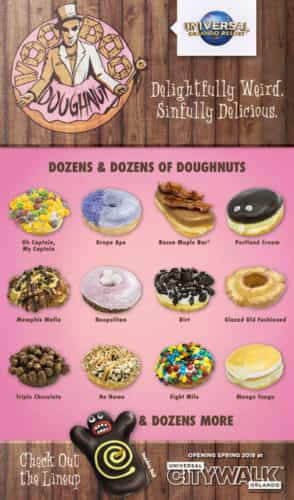 Featured creations at Universal Orlando’s Voodoo Doughnut will include the Portland Cream, the Bacon Maple Bar, the cereal-crusted Oh Captain, My Captain, and the iconic Voodoo Doll doughnut, complete with a pretzel rod “pin” stabbed through its frosting heart. 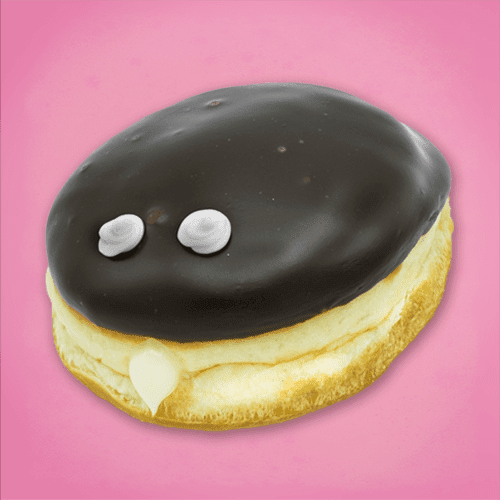 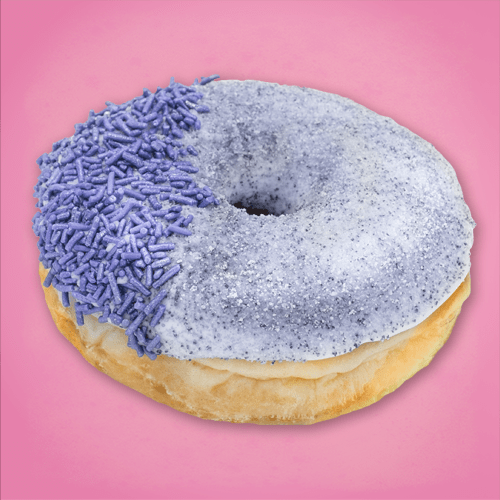 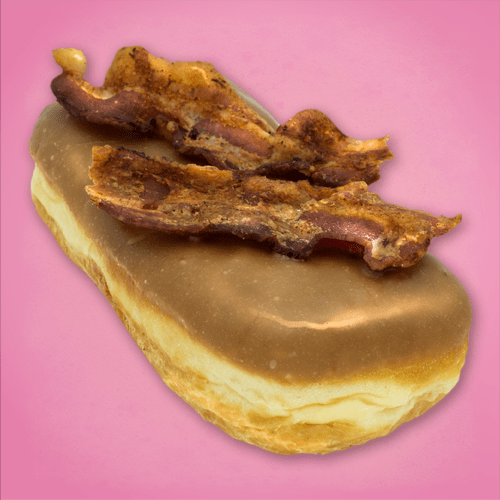 “Old fashion” cake varieties will be available, as well as raised dough, shell, and fritter style treats. The biggest single item on the menu is the Texas, which is equal in size to six regular glazed doughnuts, giving The Simpson’s big pink donut at Universal Studios Florida a run for its money. And vegans will be happy to know that there are a baker’s dozen different vegan options on the menu, from chocolate cake to dairy-free cream filled. 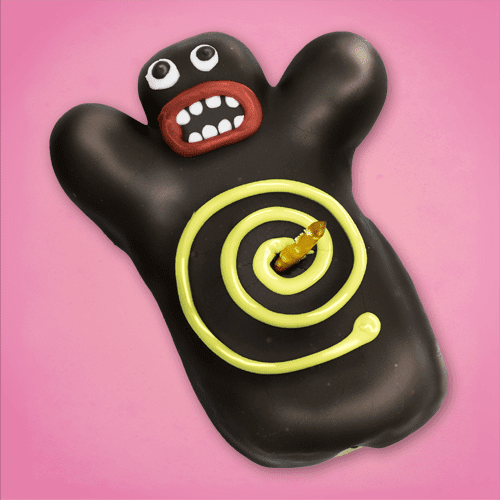 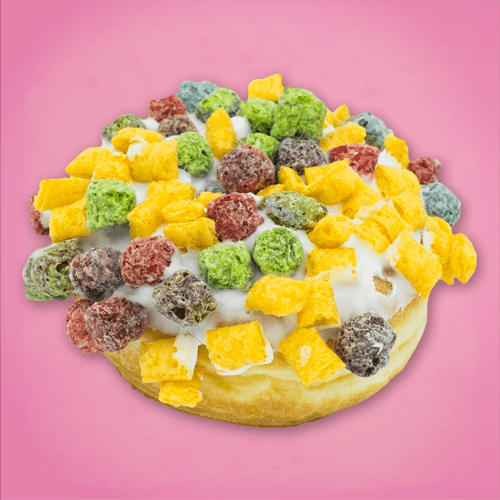 You can read the complete Voodoo Doughnuts menu on Universal’s website, and watch these videos to whet your appetite: