Movie Review: Return to Greece on a musical journey through Mamma Mia’s past and present

The original “Mamma Mia!” is incredibly iconic, and “Mamma Mia! Here We Go Again” tries its best to live up to it, but it falls short. I did enjoy the new chapter, but I think the best part of the journey is not knowing what’s going to happen, and half of this movie was a flashback to the story we’ve already been told. 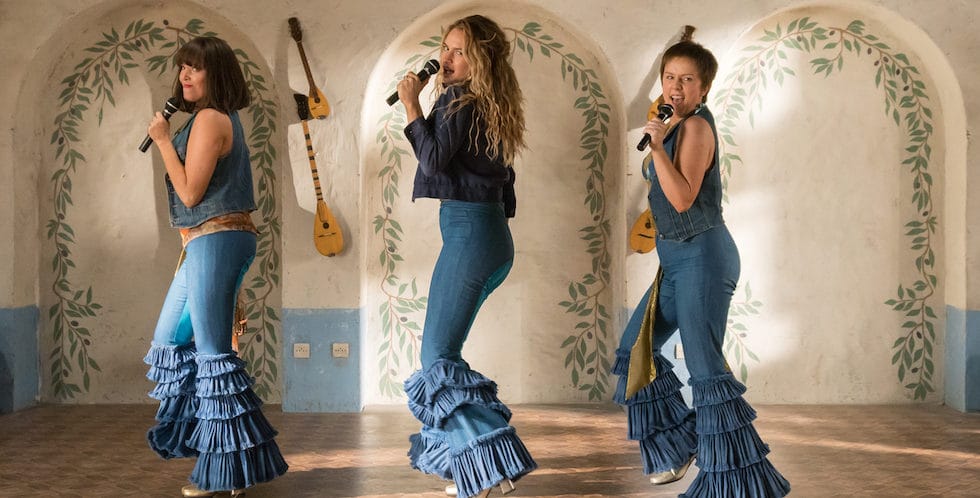 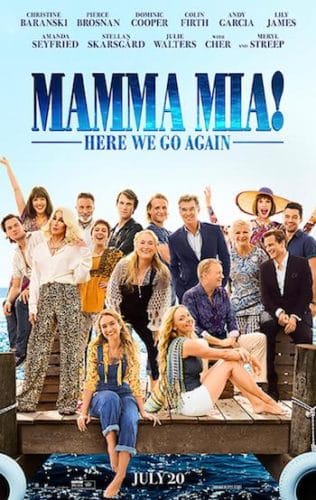 The movie flashes between the past and present. The past chronicles the young life of Meryl Streep’s character, Donna (Lily James), arriving on the island of Kalokairi and her romantic entanglements with three men. And in the present, Donna’s daughter Sophie (Amanda Seyfried) is preparing for the grand opening of a hotel she built, following in her mother’s footsteps.

The movie’s soundtrack and choreography is the film’s true focus, and this film not only brings back a few fan favorite ABBA hits, but brings some of their lesser known B-list songs into the limelight. The broadway-style musical numbers and dancing really assist in taking you out of reality and into the story. It’s a great film, but I’m not sure it’s on the same level of iconic imagery as the first movie.

• “Mamma Mia! Here We Go Again” is rated PG 13 and runs about two hours. There is a scene after the end credits.

In The Parks
As of now, there’s no Mamma Mia content in any Universal parks. However, at the very end of the film, after the end credits scene, the Universal Parks and Resorts logo was shown. The theater at Universal Studios Florida where Terminator 2 3-D was, still lies vacant. A “live action experience based upon a Universal franchise” is on the way in 2019. Could Mamma Mia be this franchise?

Six Flags Over Georgia to host SuperHero CoasterTHON this August