Movie Review: ‘The First Purge’ brings new details, but not the series best

“The First Purge”, as the title implies, is the story of the very first NFFA (New Founding Fathers of America) experiment where crime was made legal for a 12 hour period on Staten Island. 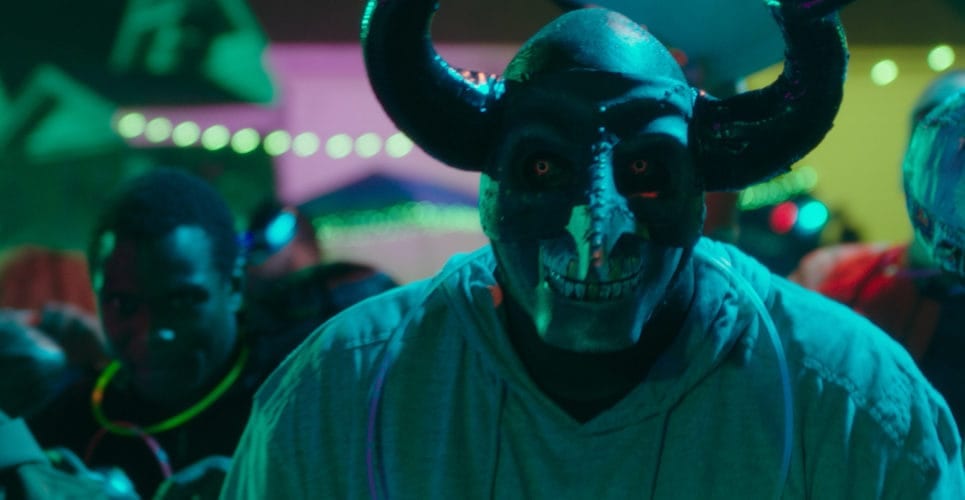 Behind every tradition lies a revolution. This Independence Day, witness the rise of our country’s 12 hours of annual lawlessness. Welcome to the movement that began as a simple experiment: “The First Purge.” 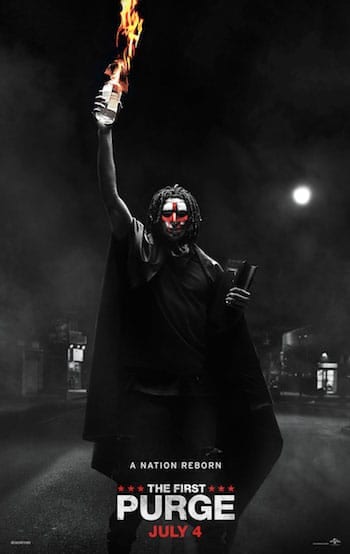 Since the first Purge was only a control experiment, it was very well monitored through the citizens that signed up. They were given camera contact lenses that record their actions, along with a tracking implant, allowing the NFFA to ensure they stayed on the island. By choosing Staten Island for the experiment, the more impoverished population was targeted by offering financial compensation to participate. The film’s story follows a group of anti-purgers trying to survive the night and protect their territory and family.

The movie didn’t really grab my interest until the purge itself started. There was a lot of exposition and character establishment beforehand and the only part that stuck out to me was the movie poster for Blumhouse’s “Halloween” on one of the main character’s walls, not-so-subtly advertising the studio’s next film.

Once the crime-spree finally got going, I felt myself caring what happens to a few of the characters, but ultimately, the first purge was following the plot of the other sequels: a group of survivors fighting through lawless streets trying to take down some part of the evil government. It’s just like the rest of the series, and if you want to watch even more purging, then “The First Purge” is for you.

• “The First Purge” is rated R for violence, language, drug use and sexual situations. The film runs an hour and 40 minutes. There is a mid-credit scene confirming the continuation of the Purge (of course) and a commercial for the upcoming 10 episode Purge television special. There is no end credit scene.