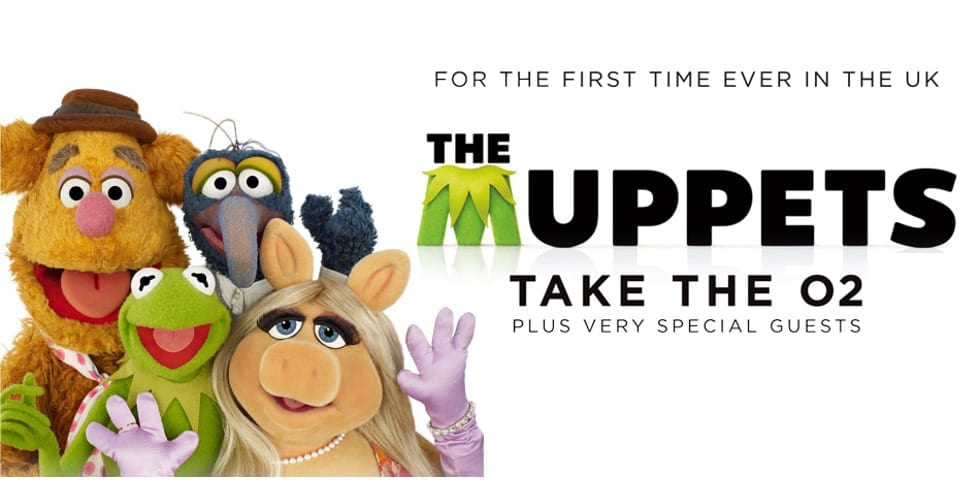 The Muppets will “get things started” in London this July at their first live European performance.

Following in the flipper-steps of their 2017 performance at the Hollywood Bowl, The Muppets are headed to London for their first ever live European performance on July 13-14, 2018.

This summer’s two night run at the O2 Arena will be The Muppets‘ first full-length live show in England. The London production is inspired by last year’s “The Muppets Take the Bowl” show in Los Angeles, which featured the famous felt characters performing classic skits and songs for sold-out audiences.

Kermit the Frog says, “We’ve wanted to do a show like this for a long time, and now—after finally getting all Miss Piggy’s luggage through customs—we have the chance to appear live at The O2 arena! … There’ll be music, comedy, incredible surprises, plus total and complete chaos. In other words: It’s the Muppets! Yaaaay!” 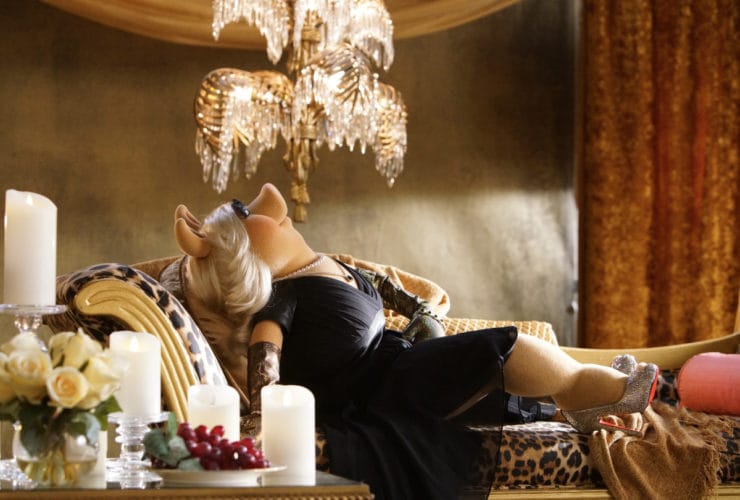 Miss Piggy adds, “I can’t wait to be there to entertain, astonish, dazzle, and otherwise gobsmack all moi’s fabulous fans! Wear socks, sweetie, cause I’m gonna knock ‘em off. I will amaze everyone with this first-ever live performance … and, of course, for the official renaming of ‘The MOI 2’ arena.”

Kermit and Miss Piggy will be joined by Fozzie Bear, The Great Gonzo, Sam Eagle, The Swedish Chef, Pepé the King Prawn, Lew Zealand, and Rowlf. The cast will be accompanied by the Muppets’ house band Dr. Teeth and The Electric Mayhem, with the legendary Animal on the drums. There will also be brand new original chapters of classic The Muppet Show sketches, including “Pigs in Space,” “Veterinarian’s Hospital,” and “Muppet Labs.” And special celebrity guests will join in with musical performances, sketches, and more. Muppet movies, street food, live music, and costume competitions will also be part of the event. 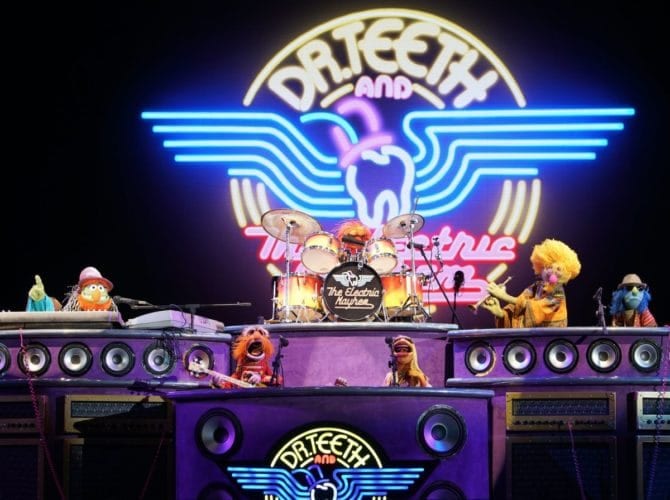 Adventures by Disney 2023 itineraries include the British...

Theater Review: I had a pretty good...

Dancing with the Stars: Live! coming to...

A Muppetational Dark Ride – DePaoli on...