Universal Orlando just introduced a new Troll character for guests to meet. His name is Guy Diamond and he’s naked and farts glitter. 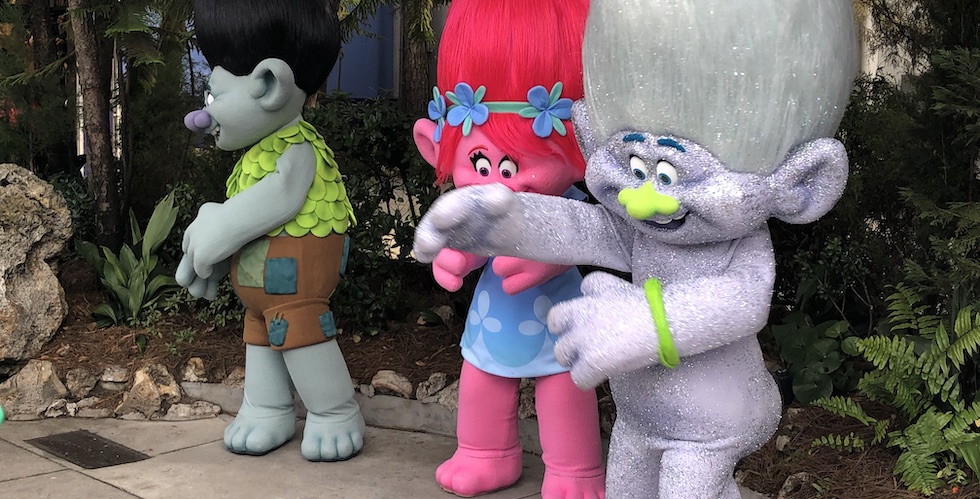 Two of the Trolls, Branch and Poppy, have been meeting guests at the park for quite a while, but now they’re joined by Guy, who Universal Orlando describes as a “living disco ball” whose infectious energy is sure to liven up your day. Well, that depends on how much you enjoy seeing a naked glitter Troll fart.

According to the comments on our Twitter and Facebook pages, people either love the idea of meeting him or hate it. 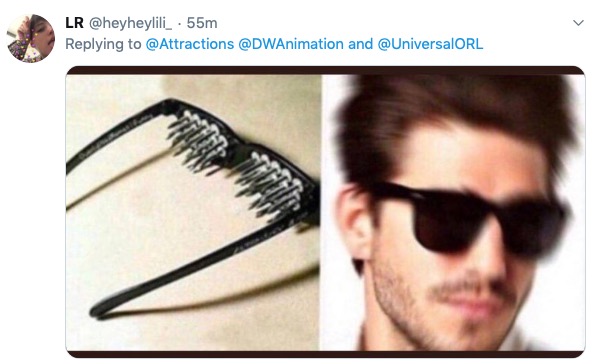 What do you think? See for yourself:

The Troll characters are from the DreamWorks film, as well as the current Netflix TV show. If you’d like to meet the naked glitter Troll, just head to Woody Woodpecker’s KidZone at Universal Studios Florida. He’s only meeting on Saturdays and Sundays for now. We assume he’ll also soon start meeting at Universal Studios Hollywood.

Harmony Barber Shop is set to reopen at...

Peacock expands kids’ programming with ‘TrollsTopia’ and ‘The...

Throw your own home premiere for ‘Trolls World...

I guess since they can’t surpass Disney, they decided to go in the opposite direction…

Is the glitter biodegradable? Asking for a friend.