Wild Adventures theme park in Valdosta, Georgia is revving up to welcome NASCAR drivers Bobby Allison and Matt Kenseth during Coca-Cola Racing Weekend on August 25 and 26. 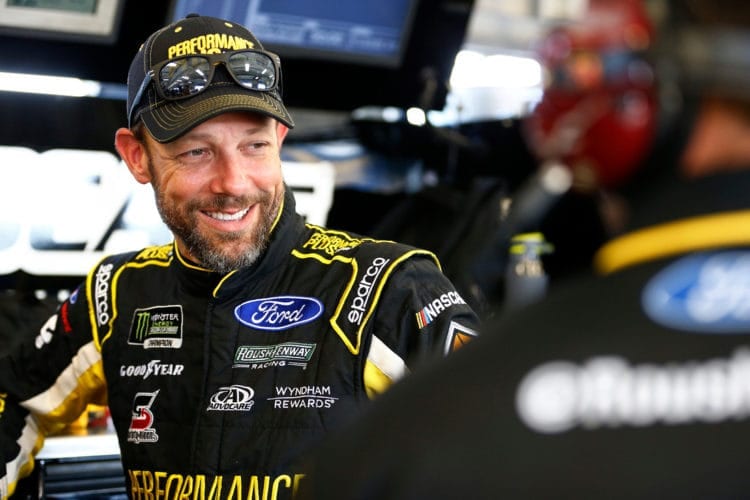 Coca-Cola Racing Weekend will be held at the Wild Adventures theme park on August 25-26, 2018. Bobby Allison, NASCAR legend and three-time Daytona 500 winner, will appear at the park’s Lonestar Stage from 3 p.m. to 5 p.m. on Saturday, August 25 to sign autographs and take photos with fans. Matt Kenseth, two-time NASCAR champion and current driver of the Number 6 Ford Fusion for Roush Fenway Racing, will appear at the Lonestar Stage from 1 p.m. to 3 p.m. on Sunday, August 26. 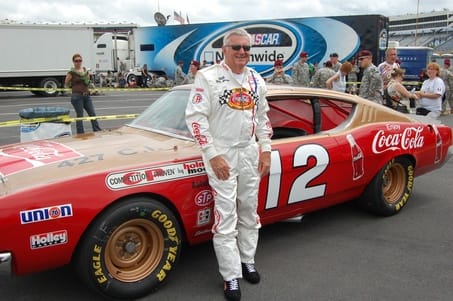 In addition to the appearances by Allison and Kenseth, the Coca-Cola Racing Weekend will also feature the “Coca-Cola Ultimate Racing Experience,” a state-of-the-art racing simulator. Guests will have the chance to get behind the wheel and test their skills by racing on laser-scanned versions of tracks from around the country. Fans of NASCAR and NHRA drag racing will have the chance to have their picture taken with the Mello Yello show car and compete against their friends in the Mello Yello Reaction Time Challenge. 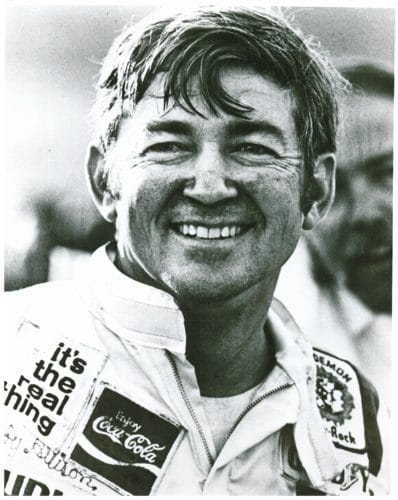 “Coca-Cola Racing Weekend is a new event to Wild Adventures, and we are thrilled to kick it off this year with two of NASCAR’s most well-known and accomplished drivers,” said Patrick Pearson, marketing director.

Coca-Cola Racing Weekend is included with park admission or a season pass. For more information, visit WildAdventures.com and watch these videos of other attractions in the Peach State:

The Weekly Rewind – Krispy Kreme, Behind the Themes and more

See the Harlem Globetrotters and ZZ Top at...

Take a virtual walking tour with stars from...