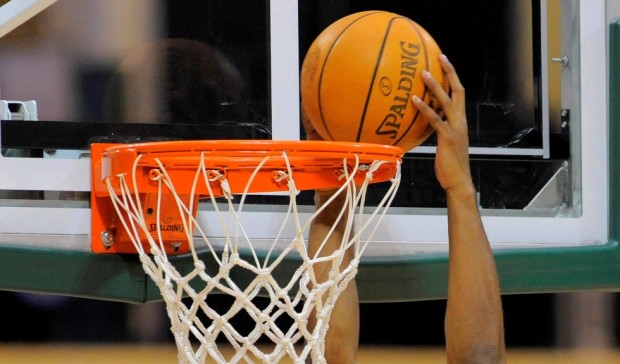 As one NBA-themed space comes to an end at Universal Orlando, another is gearing up to open at Walt Disney World.

The Walt Disney Company and the National Basketball Association (NBA) announced today that they have begun developing “The NBA Experience at Walt Disney World Resort” at Disney Springs as it continues its transformation from Downtown Disney.

This expansive destination will feature hands-on NBA-related activities. Guests will enjoy immersive NBA video productions and numerous interactive experiences, as well as a restaurant and a retail store.

“We’re thrilled to work with the NBA to take our guests inside the world of professional basketball with an extraordinary entertainment experience,” said Robert A. Iger, chairman and chief executive officer, The Walt Disney Company. “We’ve had a long and successful partnership with the NBA through ESPN, and we will continue to build on that foundation as we bring the Disney and NBA brands together for the first time in this exciting and innovative way.”

“Basketball fans of all ages will be able to experience the game in a whole new way when they visit ‘The NBA Experience at Walt Disney World Resort,’” said Bob Chapek, chairman of Walt Disney Parks and Resorts. “We’re excited to join the NBA in offering this unique form of family entertainment. It will be a terrific addition to the world-class lineup of shops and restaurants coming to Disney Springs.”

Universal Orlando has confirmed that the NBA City restaurant in CityWalk will be closing for good in August, posting on their Facebook page:

Several months ago, we decided not to renew the lease for NBA City so we could create an exciting, new concept for that space. We’ll announce the new concept soon – and it will join all the other great experiences we’ve opened at CityWalk. NBA City closes in late August.