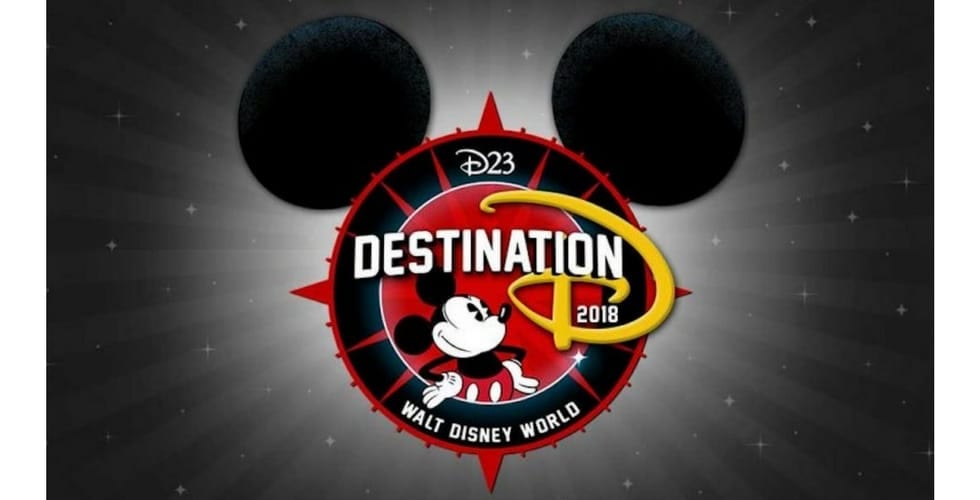 New details have been revealed for Destination D: Celebrating Mickey Mouse for this November at Walt Disney World.

Some of the panels for this year’s Destination D will include:

The weekend will also feature events like Mickey’s Animator Academy, where guests will learn to draw from Disney animator Mark Henn; and 4 Artists Paint 1 Mouse, where four Disney artists will take an “Adventure in Art” and interpret Mickey in their own individual style live on stage.

To close out the weekend, and celebrate Mickey’s birthday on the evening of Nov. 18, guests to Destination D can join in on the ultimate Mickey movie pajama party – including a visit by the mouse himself! Guests are encouraged to wear their favorite Mickey pajamas, grab a snack, and enjoy some of Mickey’s most iconic and rarest footage over the past 90 years.

In addition, guests will be able to visit the Mickey’s of Glendale pop-up shop, the famous Walt Disney Imagineering store featuring a selection of exclusive merchandise along with limited edition pins, apparel and collectibles themed to the event.

A Universal Christmas jingles its way into...