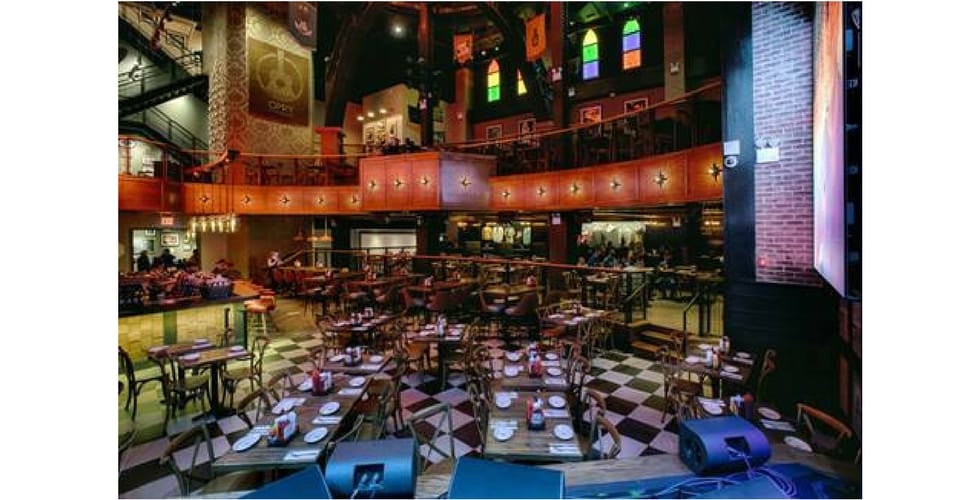 The Grand Ole Opry has come to New York City, thanks to the opening of their new location, Opry City Stage, on 1604 Broadway, between 48th and 49th Streets.

Whether it’s locals, a visiting Southern family looking for the comforts of home, or domestic and international visitors who can’t make it to Nashville, Opry City Stage will fix you right up.

The menu offers the taste of the South for breakfast, lunch and dinner, as well as small bites throughout the day and night. Opry City Stage’s menu was created by Eric and Bruce Bromberg, owners of the restaurant Blue Ribbon, and features staples like Nashville’s famous hot chicken, smoked BBQ, mac and cheese, biscuits and a variety of breakfast selections.

Guests can enjoy the sights, sounds and tastes of the Grand Ole Opry, including never-before-seen photographs that capture nearly 100 years of Opry moments. Memorabilia and artifacts from the Opry’s archives can also be viewed here for the first time ever, in a series of rotating exhibits and installations.

For more information on the Opry City Stage, visit OpryCityStage.com.

Henri Landwirth, founder of Give Kids the World Village, dies at 91