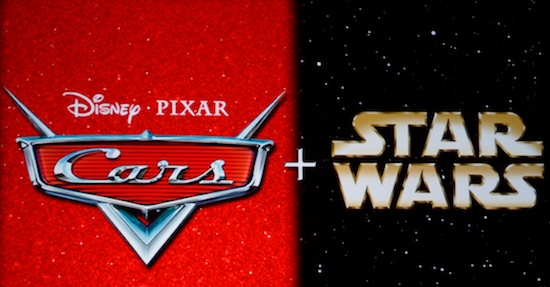 Disney Parks held a presentation at Star Wars Celebration VI at the Orange County Convention Center yesterday where they introduced some upcoming toys that mix some popular Disney characters with the world of Star Wars. 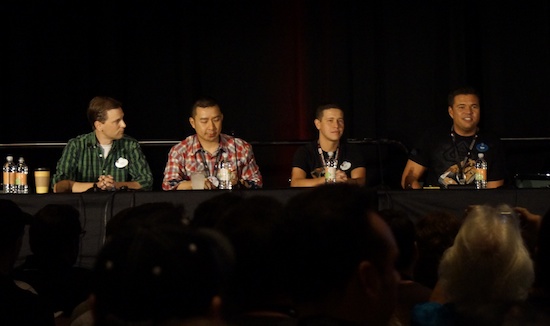 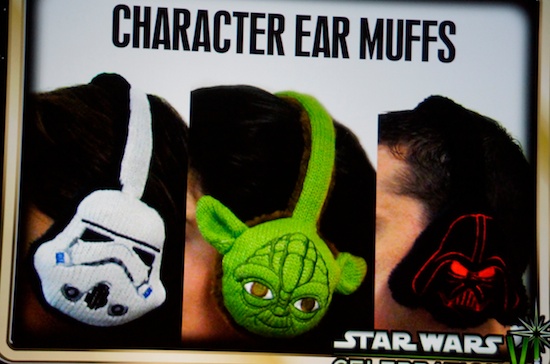 These ear muffs will be coming out in November. 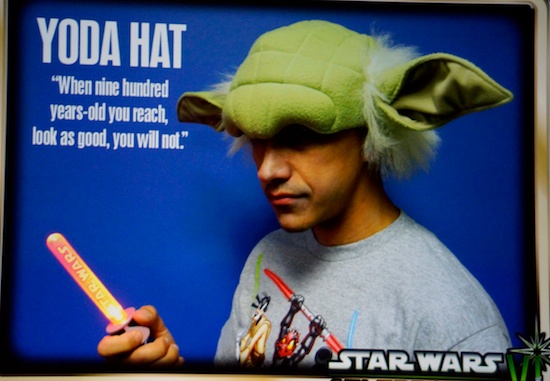 This Yoda hat will also be available later this year. 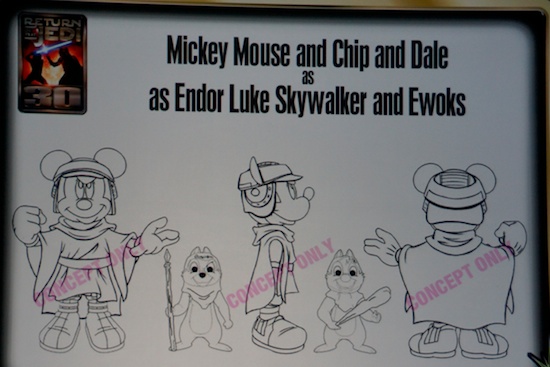 To celebrate the 30th anniversary of Return of the Jedi next year, look for these figures in late spring. 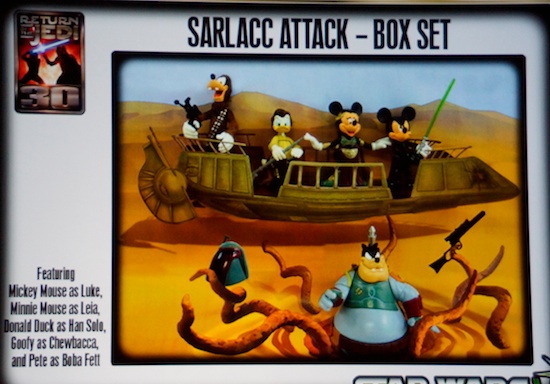 One of the designers joked that it will take the sarlacc monster more than 1,000 years to digest Pete. 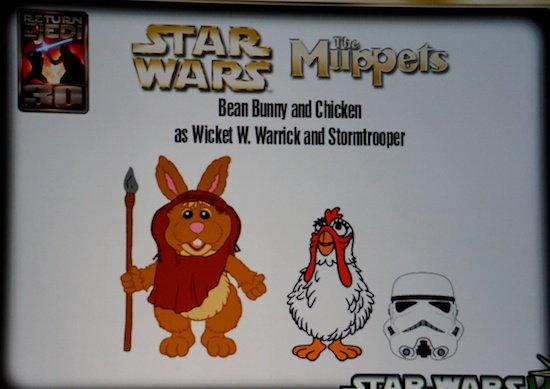 Here’s a look at what’s planned for the next set of Muppets Star Wars figures. Look for these next spring. 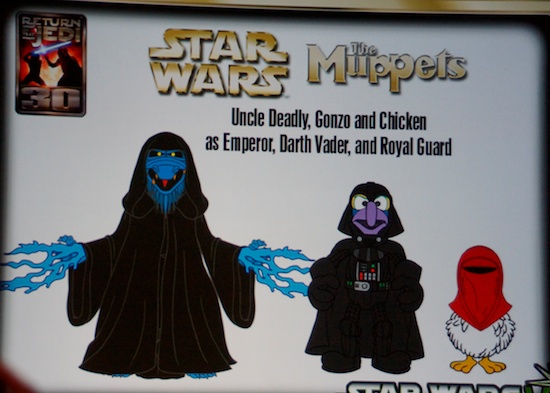 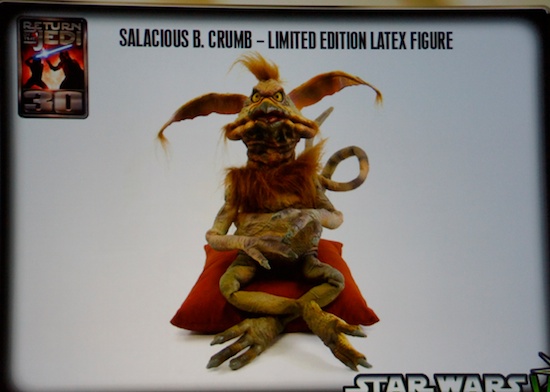 This articulated, posable figure comes with the pillow shown. It will be out next spring and will be limited to 1,983 pieces. 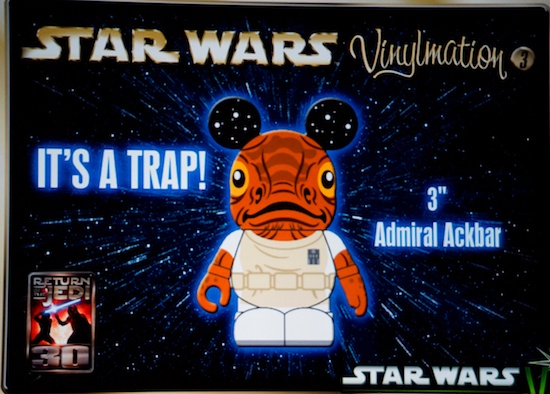 Next up they shared a peek at some Vinylmations for their Star Wars series three. 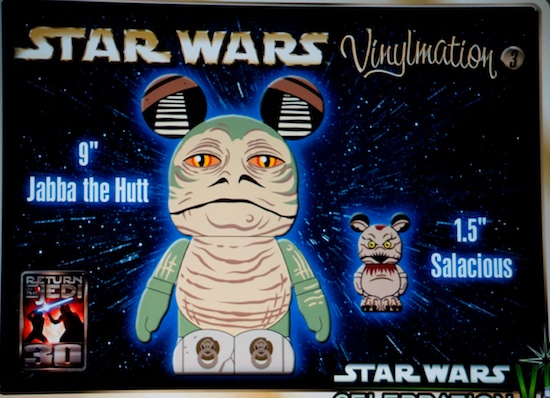 This is the first of their limited edition Star Wars Vinylmations. Only 1,000 of these will be made and 500 will be sold at Walt Disney World and 500 at Disneyland. 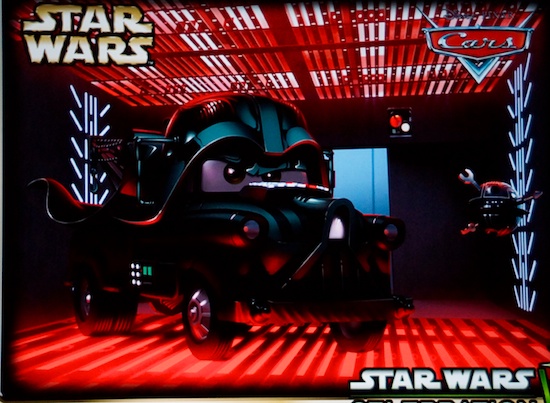 The designers said they were at the opening of Cars Land at Disney California Adventure and were inspired to design these Star Wars “Cars” cars. Look for these in late spring 2013. 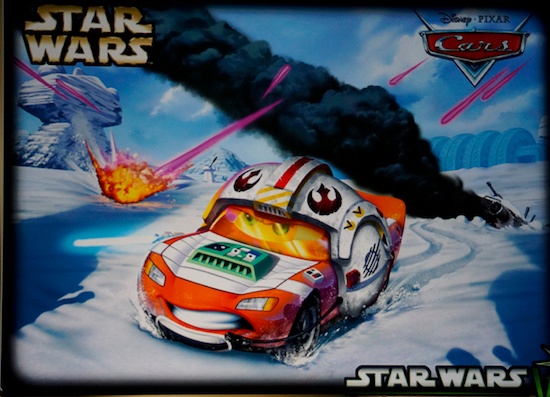 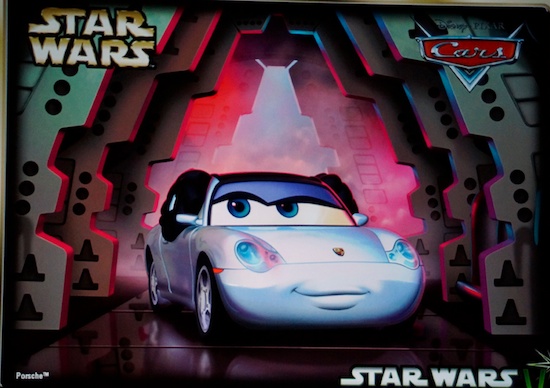 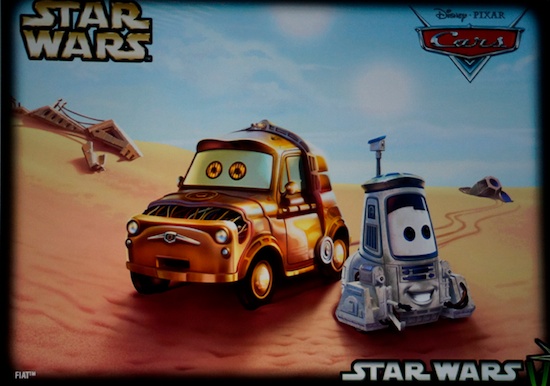 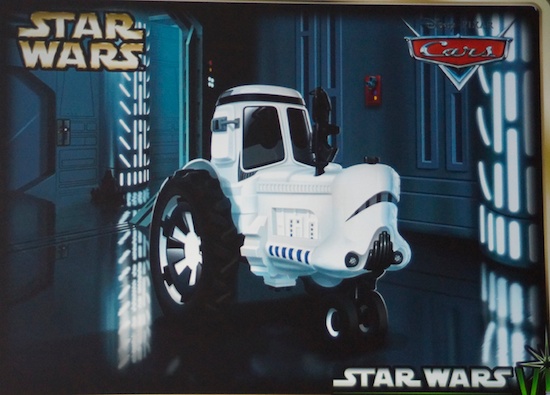 My link to some unbelievable Disney memorabillia.

I love this stuff.I’m an avid collector and the muppets are the Greatest,please keep this coming!Thanks