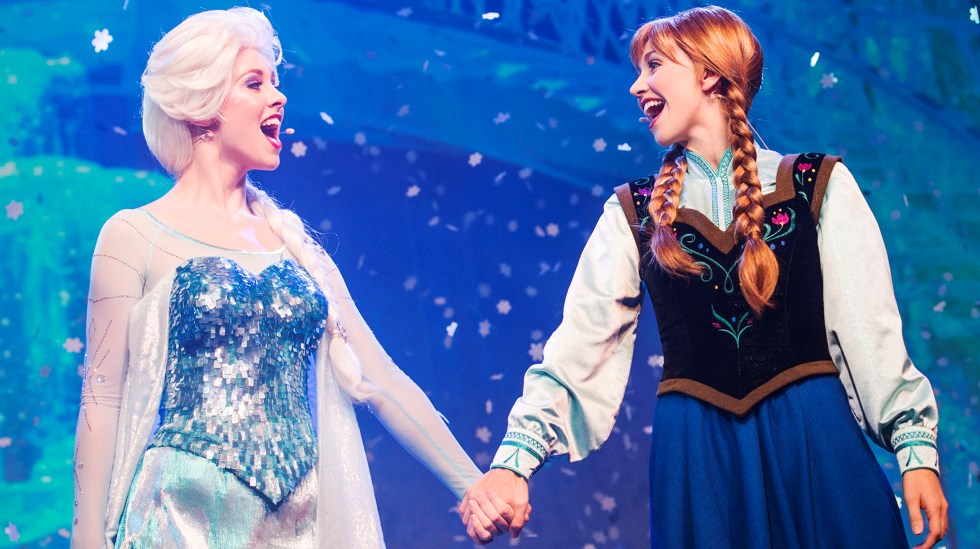 “Frozen” fans and fragrance lovers rejoice – a new Disney signature fragrance based on the animated film will be released this Wednesday, March 1.

Collaborating with Disney, Norwegian fragrance designer Geir Ness has created a new scent called “Frozen In a Bottle,” and hopes that it can capture the true essence of the film in a new way for people to enjoy.

“The movie was phenomenal at capturing the winter beauty of its setting, inspired by the fjords of Norway,” said Ness. “For inspiration, I sat alone in the Norwegian mountains, taking in the spectacular scenery, the crisp clean air, pure white snow, and glistening glaciers.”

Even the design of the bottle demonstrates just that – crisp, straight lines; icy blue and white color scheme; and a bottle that looks like it was crafted from ice. But all of this wasn’t enough, Ness 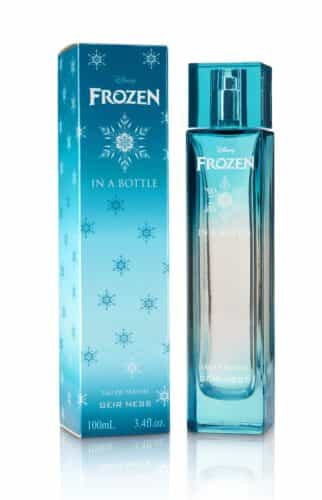 The “Frozen In a Bottle” fragrance captures the essence of the film – right down to the packaging.

wanted to accomplish more with the new scent.

“It was important to me to not only capture the essence of the Norwegian mountains and fjords, but to reflect the arc of the film’s story. I wanted the scent to capture the emotions of the film.”

To display this idea, Ness says that the fragrance “starts fresh, clean, and powerful like the movie and develops into a soft, light, and intoxicating fragrance evoking the film’s heartwarming conclusion.”

To celebrate the release of “Frozen In a Bottle,” Geir Ness will be meeting in the Norway Pavilion at Epcot at the Walt Disney World Resort on Wednesday, March 1 from 9 a.m. to 6 p.m., and on Thursday, March 2 through Sunday, March 5, from 12 p.m. to 6 p.m.

“Frozen In a Bottle” will retail for $50 for a 1.7 oz spray bottle, and $70 for a 3.4 oz spray bottle. The fragrance will be available for purchase starting March 1 at Epcot at the Walt Disney World Resort, on the Disney Cruise Line and GeirNess.com.

‘Once Upon A Spring’ bursts with activities...