Walt Disney World’s Magic Kingdom will be sweeter than ever next month, because new ice cream cones, Mickey Mouse-inspired sweets, and other limited-time snacks are coming to the park just in time for Mardi Gras and St. Patrick’s Day.

New character-inspired ice cream cones and other sweet treats are arriving soon at the Magic Kingdom.

First up are three brand-new debuting at the Magic Kingdom on Feb. 24. The Hei Hei Cone, which will be available at Aloha Isle in Adventureland, features a blue sugar cone topped with raspberry soft-serve, pineapple Dole Whip, sugar eyes, and sour candy. 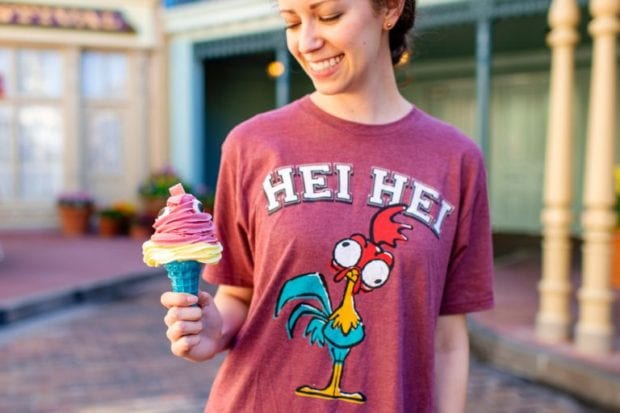 The Lost Princess Cone at Storybook Treats is purple and comes topped with lemon soft-serve and edible flowers. The Adventure is Out There is a blue sugar cone topped with mango soft-serve and a candy balloon piece; you’ll find it at Auntie Gravity’s Galactic Goodies. 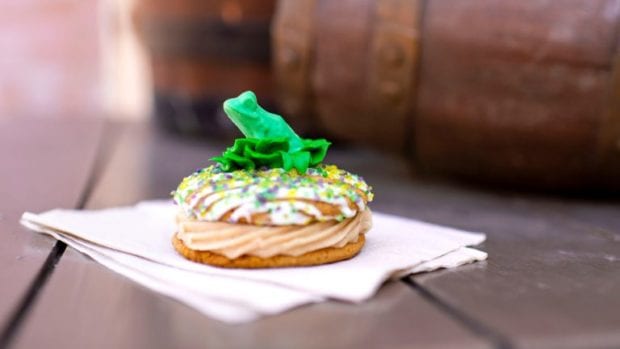 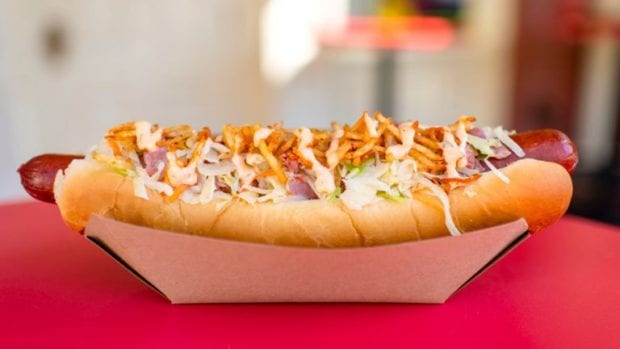 As part of Mickey and Minnie’s Surprise Celebration, new Mouse-inspired desserts will be available at the Magic Kingdom starting on March 1. A Mickey and Minnie Waffle Sundae is joining the menu at Sleepy Hollow; it comes with Mickey and Minnie-shaped waffles and a scoop of vanilla ice cream topped with chocolate sauce, whipped cream, sprinkles, and a cherry.

For more information read this post on the Disney Parks Blog, and watch these videos for more Magic Kingdom treats: