The Disney Parks Blog announced 19 new and limited-time experiences that will be headed to Walt Disney World in 2019, featuring Mickey and Minnie, classic Disney characters, Pixar and more. 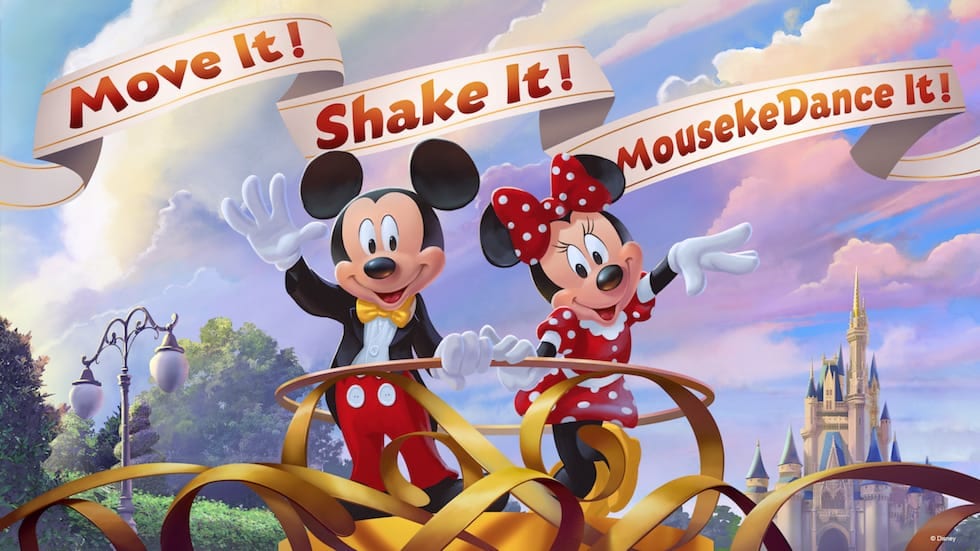 Nineteen awesome new and limited-timed experiences are coming to Walt Disney World in 2019!

“Whether you grew up with Mickey and Minnie, ‘The Lion King,’ ‘Cars’ or another classic story, you are going to love what all four of our theme parks have to offer in the coming year,” said George A. Kalogridis, president of Walt Disney World Resort. “This will be a year when the entire family can re-live those memories, plus make new ones together – right here in the world’s premier family vacation destination … the place where dreams come true.”

Check out the breakdown, park-by-park of all the new experiences coming in 2019 below:

To celebrate their 90th birthday, and because they are the True Originals, Mickey and Minnie will host “Mickey & Minnie’s Surprise Celebration” in Magic Kingdom Park, starting Jan. 18.

This surprise celebration will feature new entertainment, as well as food and merchandise offerings throughout the park, including an update to the current “Move It, Shake It” parade.  Joining Mickey and Minnie in all the fun will be a few of their Disney friends, including Donald, Daisy, Goofy, Pluto, Max, Chip ‘n Dale, and more.

The current “Move It, Shake It” will become the “Move It! Shake It! MousekeDance It! Street Party.” This new parade will invite guests to dance with Mickey, Minnie and their friends in front of Cinderella Castle. It will also feature live singers performing new arrangements of classic “Mickey Mouse Club” songs.

As for other entertainment offerings during the event, the Dapper Dans, the Casey’s Corner Piano Player and other performers on Main Street, U.S.A. at Magic Kingdom will sing songs in honor of Mickey and Minnie.

Since this is a surprise celebration, keep an eye out for even more Limited-Time Magic entertainment and other experiences yet to be announced!

The Incredibles are returning to Disney’s Hollywood Studios!

On Jan. 18, Pixar Place will transform into a new Incredibles-themed area, modeled after a Metroville city block. At the end of the block, a party will be held in honor of Mr. Incredible, Mrs. Incredible, and Frozone to celebrate their heroic deeds. But keep an eye out in Pixar Place for the youngest Incredible, Jack-Jack, who’s gotten loose in the area! 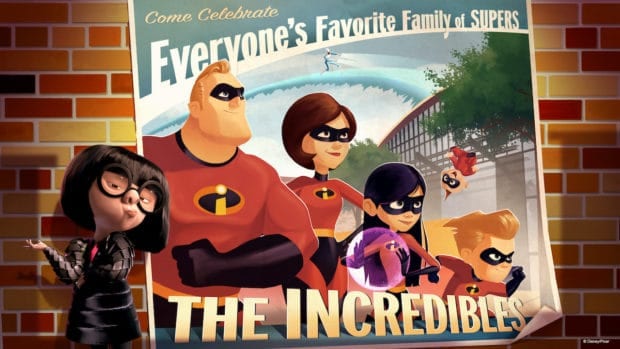 A new Incredibles-themed area is coming to Disney’s Hollywood Studios!

Guests will also be able to meet the incomparable Edna Mode at a special new location on Pixar Place, showcasing some of her best designs (NO CAPES!).

Also starting on Jan. 18, a door to the monster world will open inside Walt Disney Presents by Animation Courtyard, where guests will get the chance to once again meet Mike and Sulley from Pixar’s “Monsters, Inc.”

Lightning McQueen’s Racing Academy will roll into Disney’s Hollywood Studios in spring 2019. This new experience will bring guests face-to-face with Lightning as he shares wisdom from his years on the track. Guests will be able to meet Lightning’s pal, Cruz Ramirez outside the attraction.

Celebrate the 25th anniversary of “The Lion King” at Disney’s Animal Kingdom with Timon and Rafiki in the “Hakuna Matata Time Dance Party” on Discovery Island. This new dance party will run every day from Jan. 18 – Sept. 30, 2019. 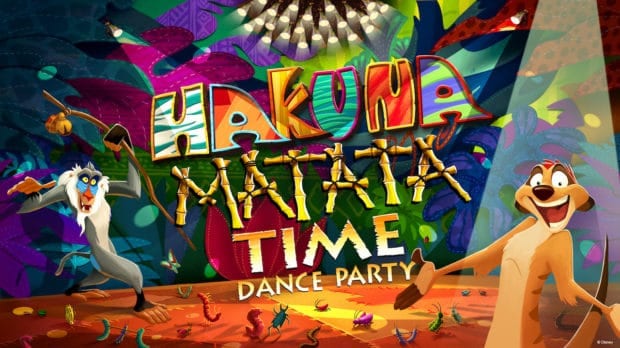 Special three-dimensional photo ops will also be on display at Disney’s Animal Kingdom, re-creating scenes from “The Lion King” for guests to take the purr-fect photo.

The Epcot International Festival of the Arts will return from Jan. 18 – Feb. 25, 2019, combining arts and culture with food and music from Disney’s many theatrical productions. The Disney on Broadway Concert Series will expand to seven days a week during the Festival of the Arts, giving guests more chances to experience Disney musical magic live. 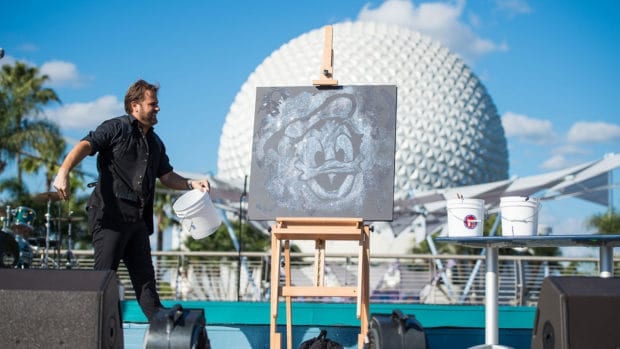 This year’s festivals will be jam-packed with music, food and more at Epcot.

The Epcot International Flower & Garden Festival will also be returning from March 6 – June 3, 2019. This year’s Garden Rocks Concert Series will also expand to seven days a week, which means a total of 270 concerts throughout the 90-day festival.

As previously announced, guests can say a fond farewell to “IllumiNations: Reflections of Earth” at Epcot before it ends in the second half of 2019.

To learn more about other offerings at the Walt Disney World Resort, visit DisneyWorld.com.