After almost 20 years of spectacle at Epcot, “IllumiNations: Reflections of Earth” is coming to an end at Walt Disney World in 2019. 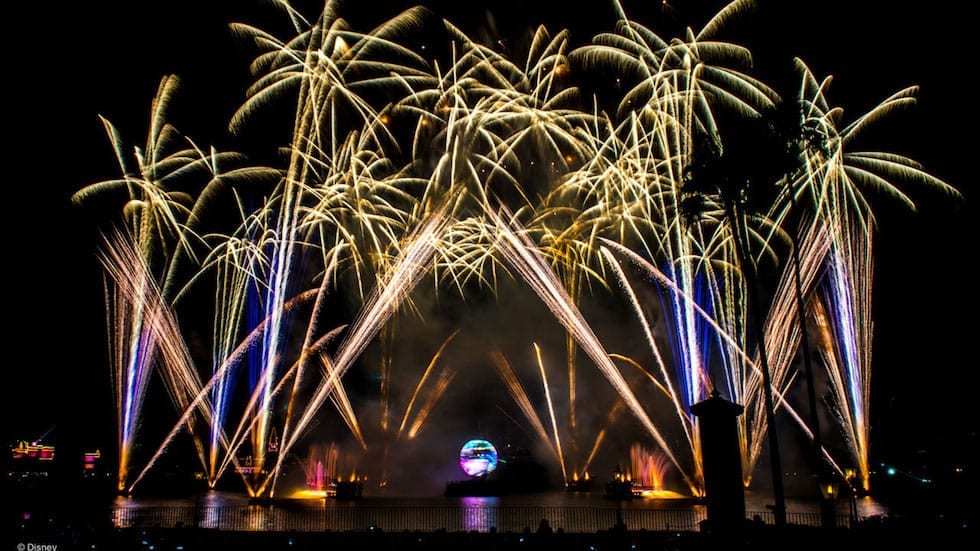 Epcot’s IllumiNations is coming to an end.

The nighttime fireworks spectacular will host its final performance at the end of summer 2019, in order for the Disney Parks Live Entertainment team to immediately debut a new show on the World Showcase Lagoon.

IllumiNations has delighted guests since its original debut in October 1999 as part of the Walt Disney World Millennium Celebration. The ending of IllumiNations is part of the overall changes coming to Epcot, which were previously announced at D23 Expo 2017.

The new show will join other upcoming attractions at Epcot like the highly-anticipated “Guardians of the Galaxy” roller coaster, a “Ratatouille”-inspired attraction in the France Pavilion, a new table service restaurant by Mission: SPACE, and more.

Stay tuned to our website for more details on this new fireworks show as they are announced.

Check out our video of the special Epcot 35th anniversary finale to IllumiNations below: