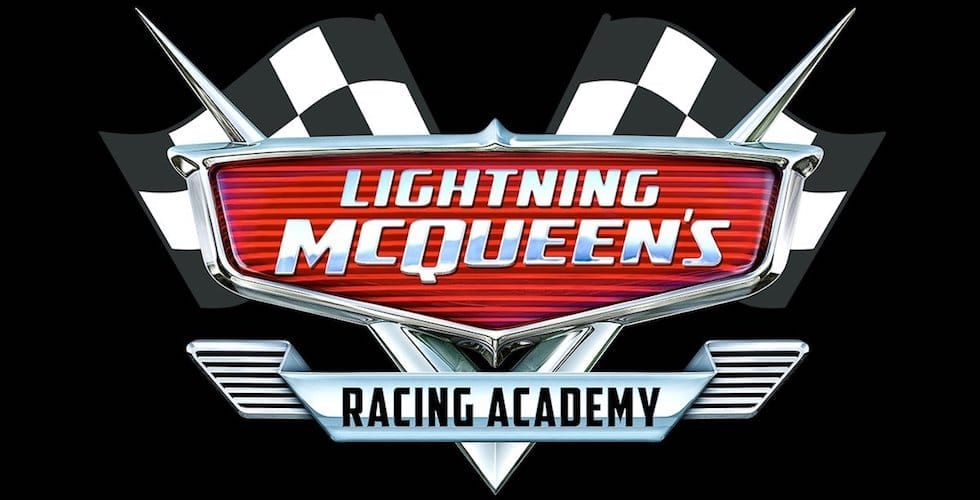 A new “Cars”-themed show is coming to Disney’s Hollywood Studios in 2019.

This all-new show experience, which will be located inside Sunset Showcase by Rock ’n’ Roller Coaster, will bring guests into the world of “Cars,” and face-to-face with Lightning McQueen himself. With a little bit of help from his friends Mater and Cruz Ramirez, McQueen will show some of his moves that he’s learned over the years with guests, to help inspire the next generation of rookie racers.

Though, this is Lightning McQueen, so guests should expect a few twists and turns along the way with this new experience. 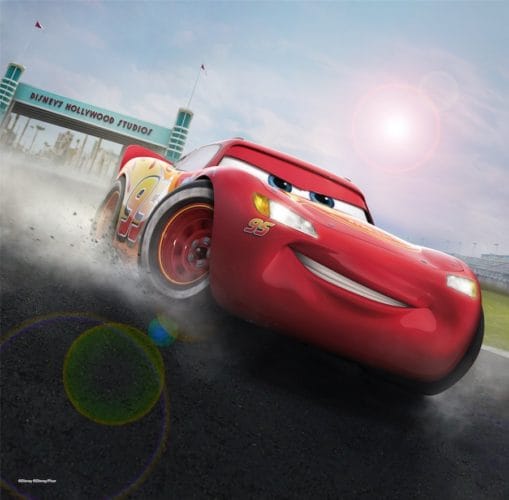 Celebrate 50 years of The Haunted Mansion...