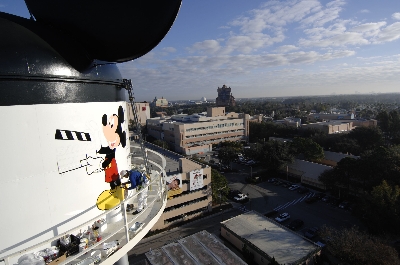 The popularity, yet lack of Disney Villains...