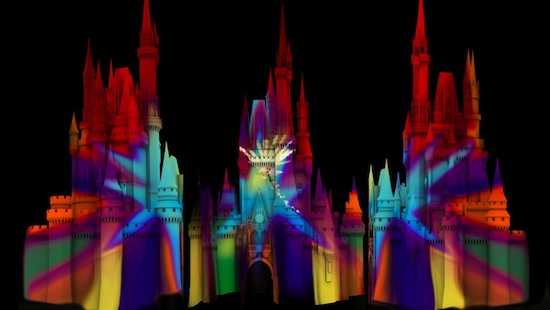 A new castle projection show called “Celebrate the Magic” will make its debut in mid-November at Disney’s Magic Kingdom. It replaces the current “The Magic, The Memories and You!” show which will be shown for the last time on Labor Day, Sept. 3, 2012.

The new nightly projection show on Cinderella Castle will incorporate favorite elements from the current show with new music, storytelling and special effects, according to a post on the Disney Parks Blog by Shawn Slater, communications manager for Walt Disney Parks and Resorts Creative Entertainment.

“‘Celebrate the Magic’ takes us on a journey to the heart of the most beloved Disney stories and characters,” said Show Director Katy Harris. “This amazing show will magically transform Cinderella Castle with spectacular projection effects, choreographed to a new music soundtrack. The show will be full of emotion and storytelling, proving that, with imagination and magic in our hearts, anything is possible.”

The current show also ends on Labor Day at Disneyland Park. West Coast guests can look forward to the return of “it’s a small world” Holiday later this year, as well as the debut of a new live entertainment experience in the Fantasyland Theatre in the summer of 2013.

The nighttime fireworks show, Wishes and the Main Street Electric Parade will continue to be offered at Magic Kingdom on select nights.

Here’s a look at the current projection show,The Magic, The Memories and You!:

The Magic, The Memories and You castle projection show on Cinderella Castle at Walt Disney World 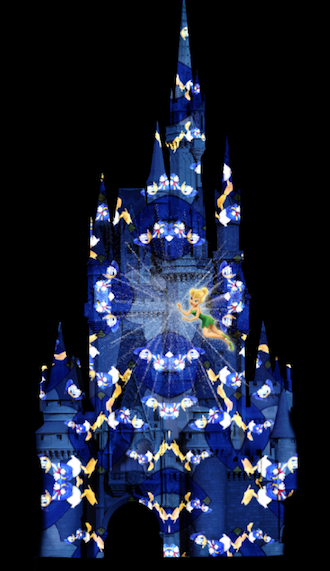 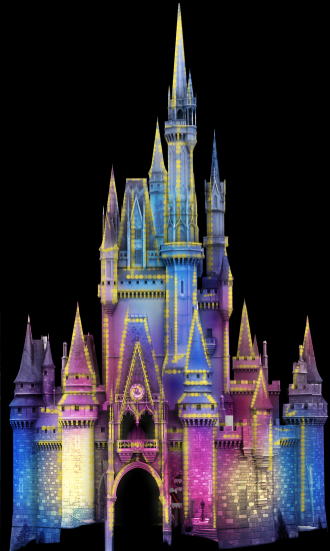 I really enjoy the current show and will miss the soundtrack; I hope they’ll release it officially at some point.