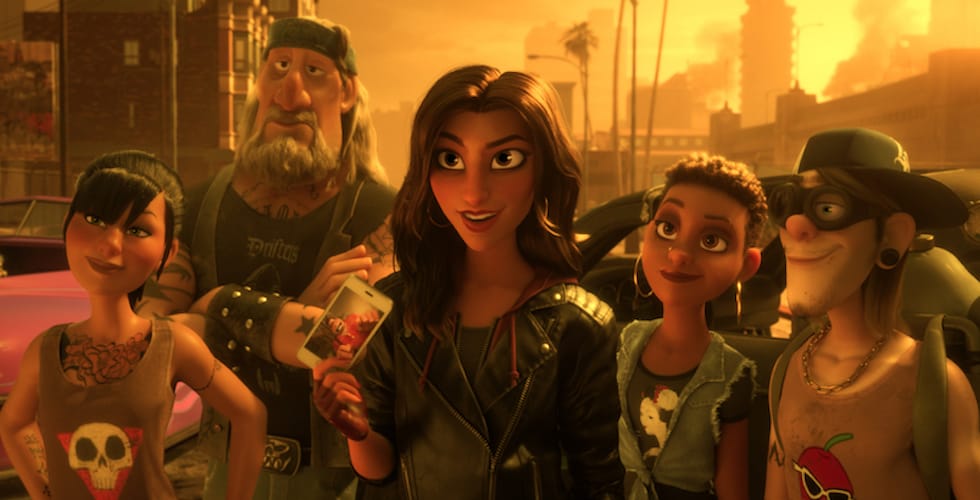 Also new to this digital cast of characters is Double Dan (Alfred Molina), the owner of the dark web’s apothecary. Double Dan is a slimy and creepy guy, and made even creepier with is second head tucked into his neck folds – called Little Dan.

In “Ralph Breaks the Internet,” video game bad guy Ralph (John C. Reilly) and his best friend Vanellope von Schweetz (Sarah Silverman) leave their arcade in an attempt to save her game, Sugar Rush. Their adventure takes them to the world wide web, where they must rely on the Netizens, the citizens of the internet, to help them along the way.

Catch “Ralph Breaks the Internet” when it fully loads into theaters on Nov. 21, 2018. Check out the new trailer below: