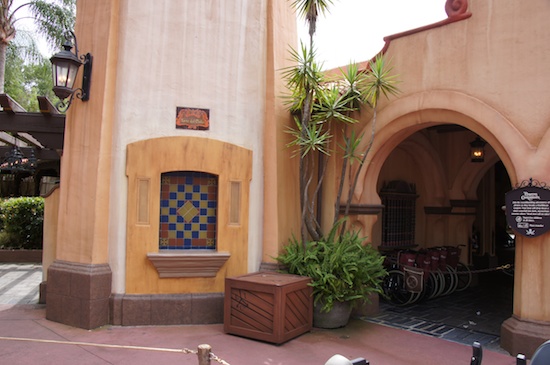 In the photo above you can see what looks like two speakers on a wall near the Pirates of the Caribbean ride with what could end up being an electronic display in between them once the plastic tile is removed. And below you can see what looks like a keyhole in the Tortuga Tavern restaurant in Adventureland. It most likely holds some sort of sensor. 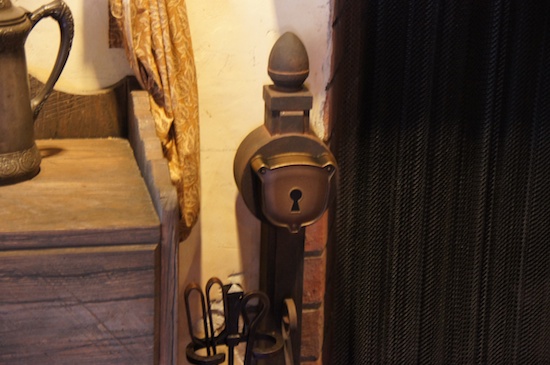 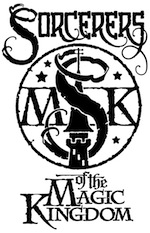 The Disney Parks Blog didn’t reveal much about the game or how it will work. Rumors say that the now closed Firehouse in Town Square will be the headquarters for the game. Disney did post that, “Merlin the magician will recruit guests to become apprentice sorcerers and then help them with maps and clues that show where and how to defeat an army of Disney villains.”

In some artwork from the Disney Parks Blog, posted below, you can see a child holding up a card to activate a “magic mirror”. This sounds similar to an interactive game now available on Disney’s newest cruise ship, the Disney Dream. 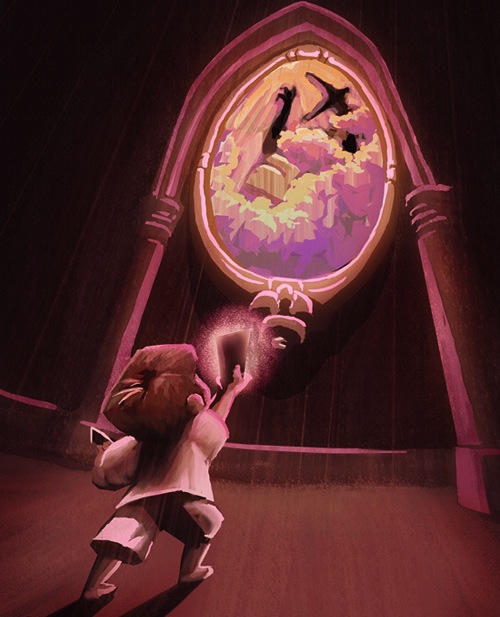 Disney World cast member in need of a kidney donor