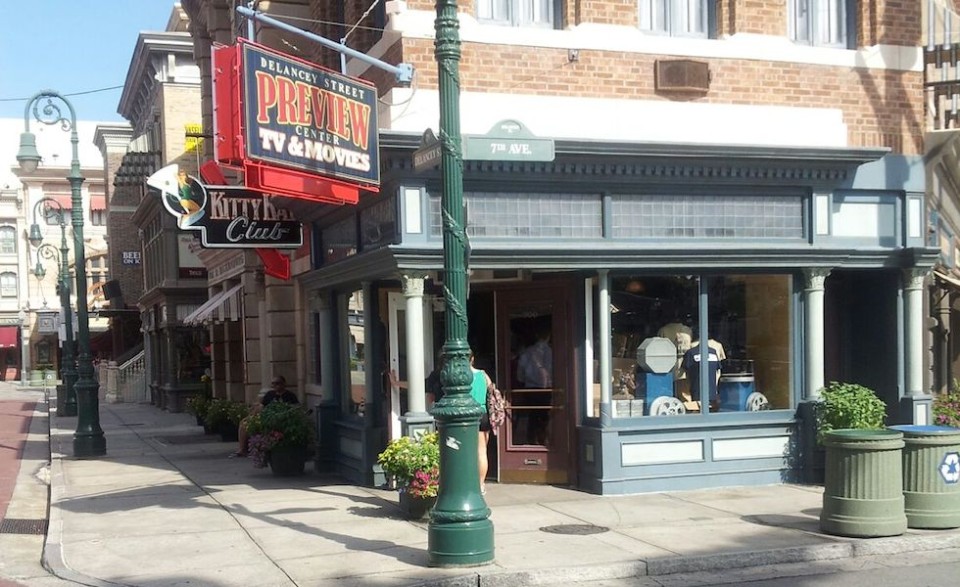 A new store opened today at Universal Studios Florida called The Film Vault. The park will have its 25th anniversary next year and this store celebrates that by selling some merchandise from current and past attractions. Let’s have a look around.

The store is located in the former television preview space across from the Transformers attraction entrance. 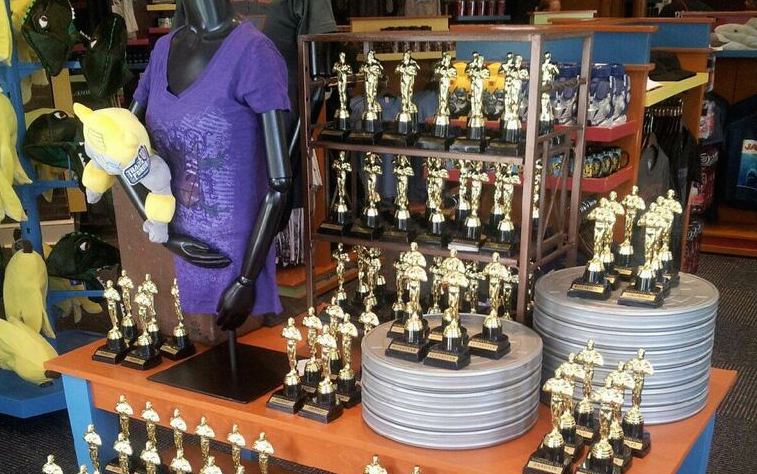 It features some merchandise you can find at many other Universal Orlando stores, as well as some things you can only find here. 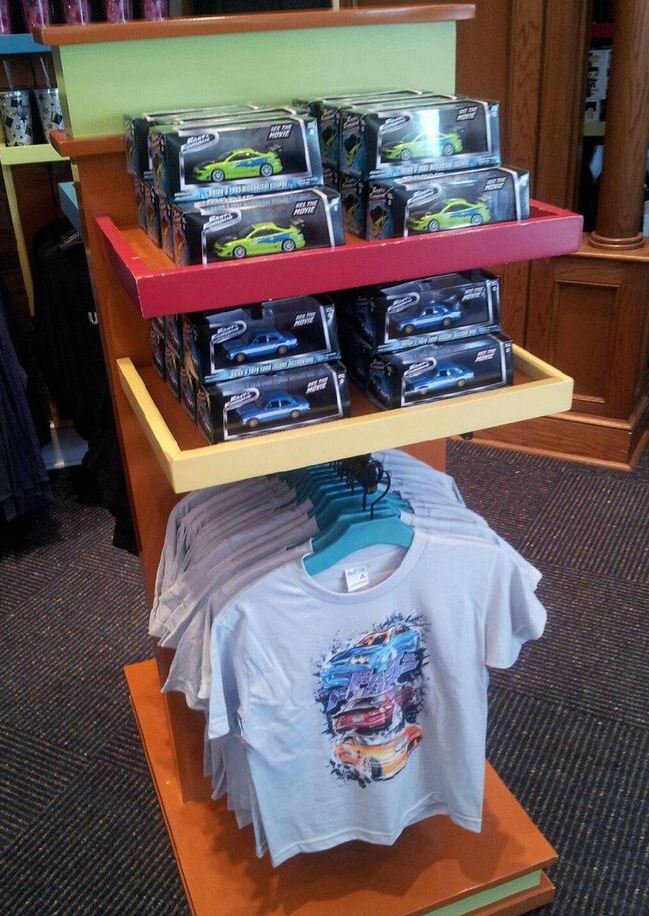 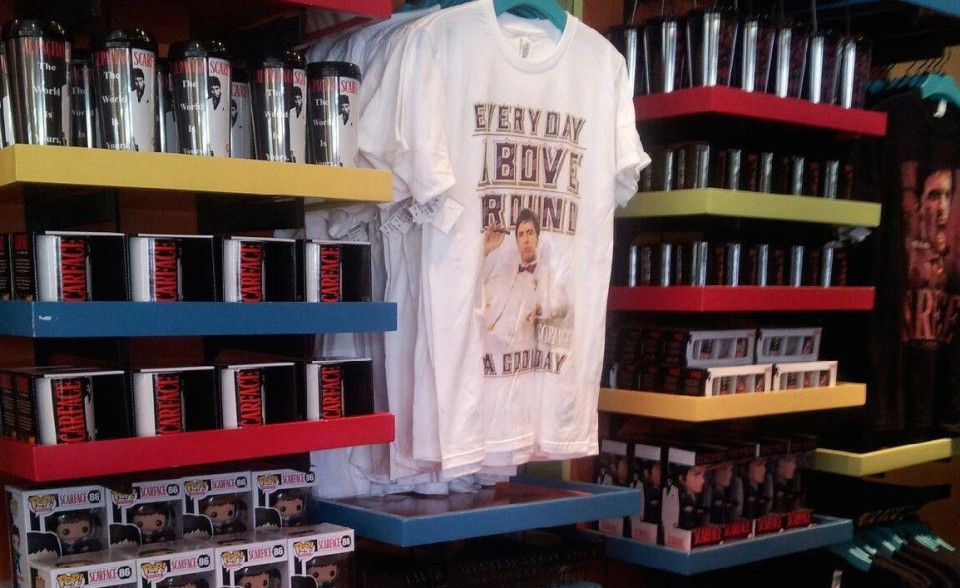 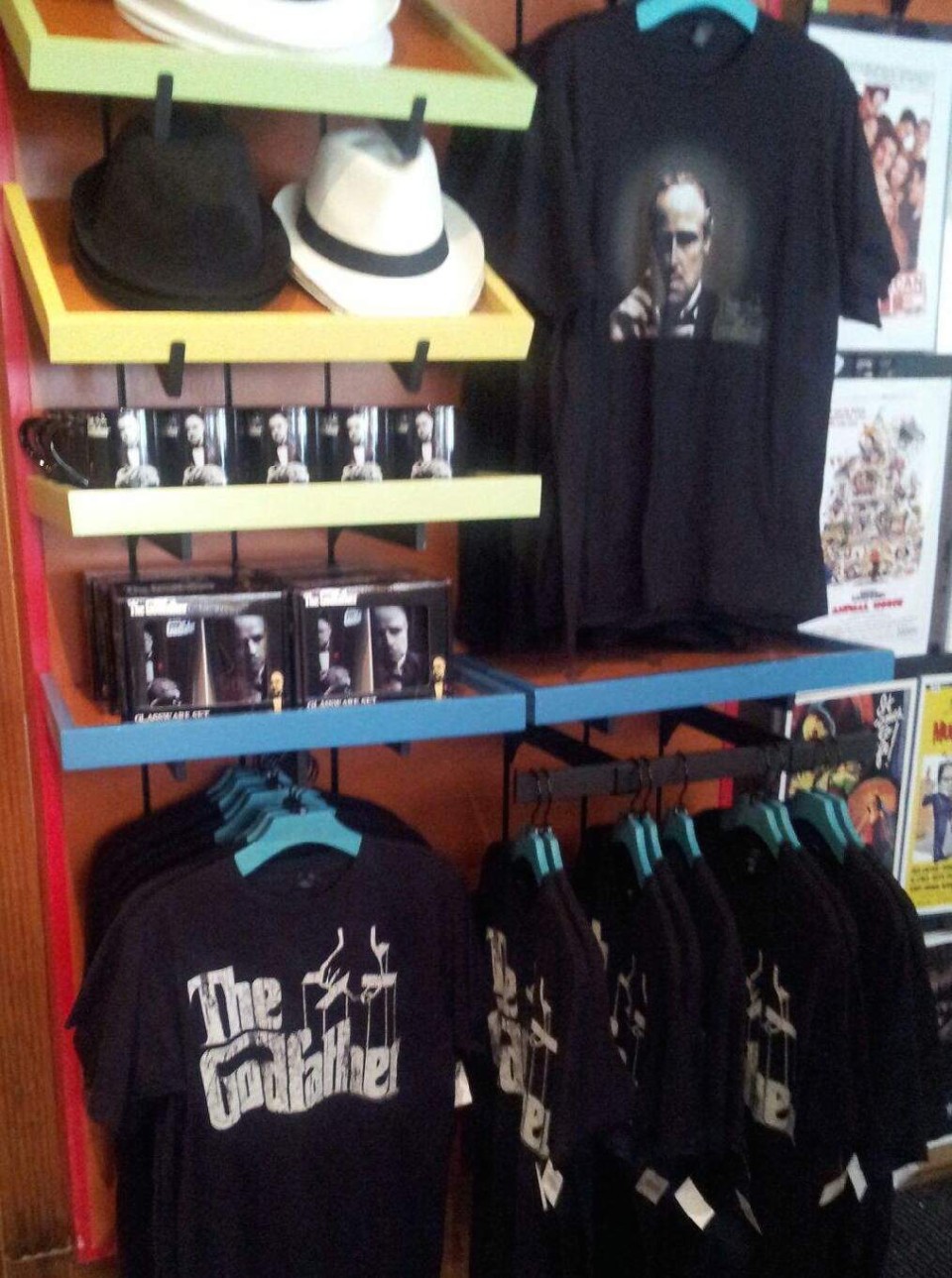 Hats, mugs and T-shirts from “The Godfather”. 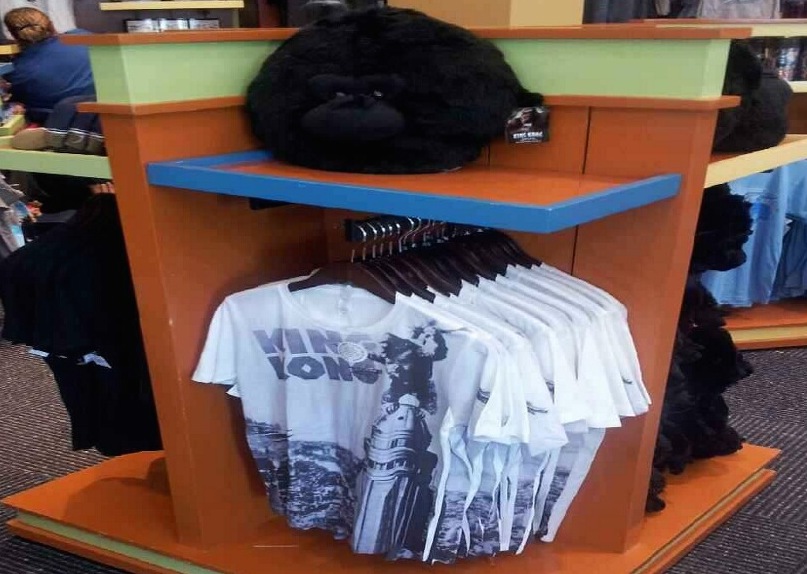 This King Kong T-shirt represents the movies, past attraction, and maybe future attraction? (See below.) 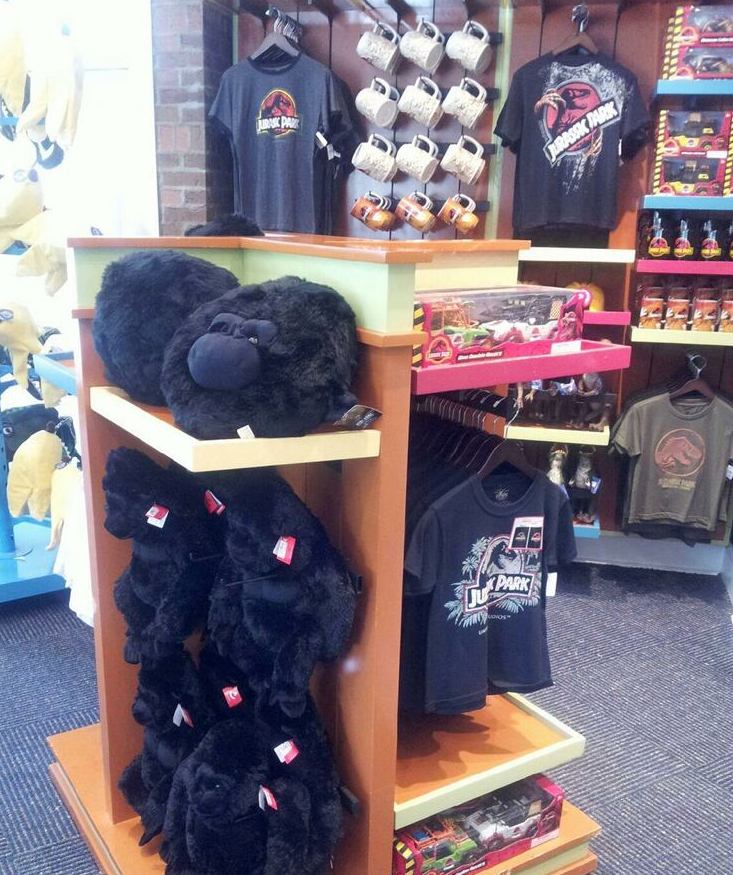 It’s interesting that some King Kong plush dolls are right next to Jurassic Park merchandise. Click Here to read more about it. 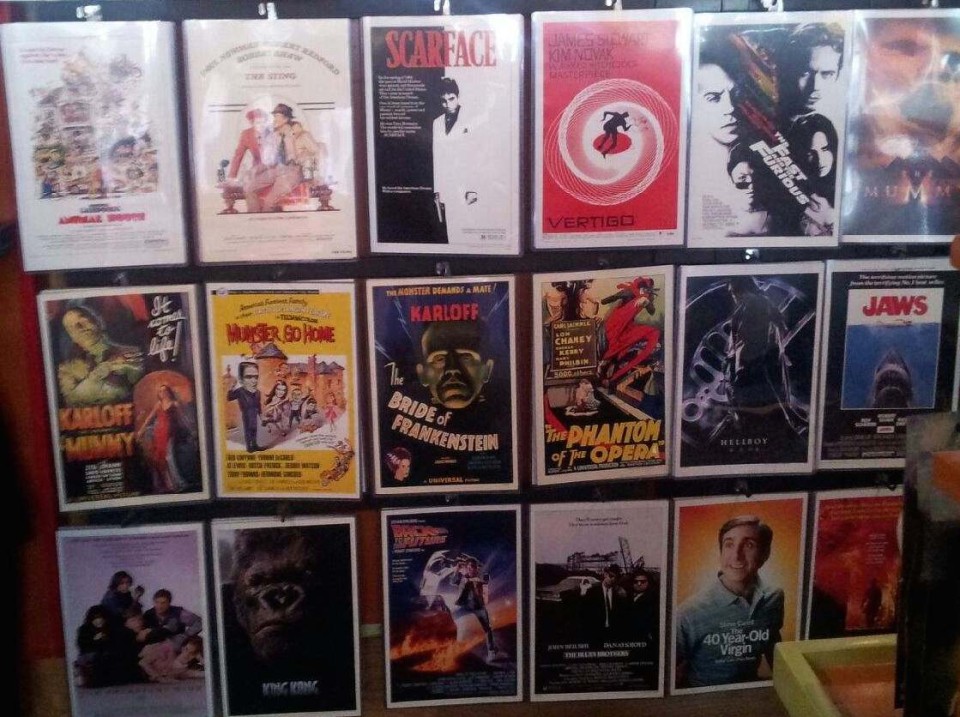 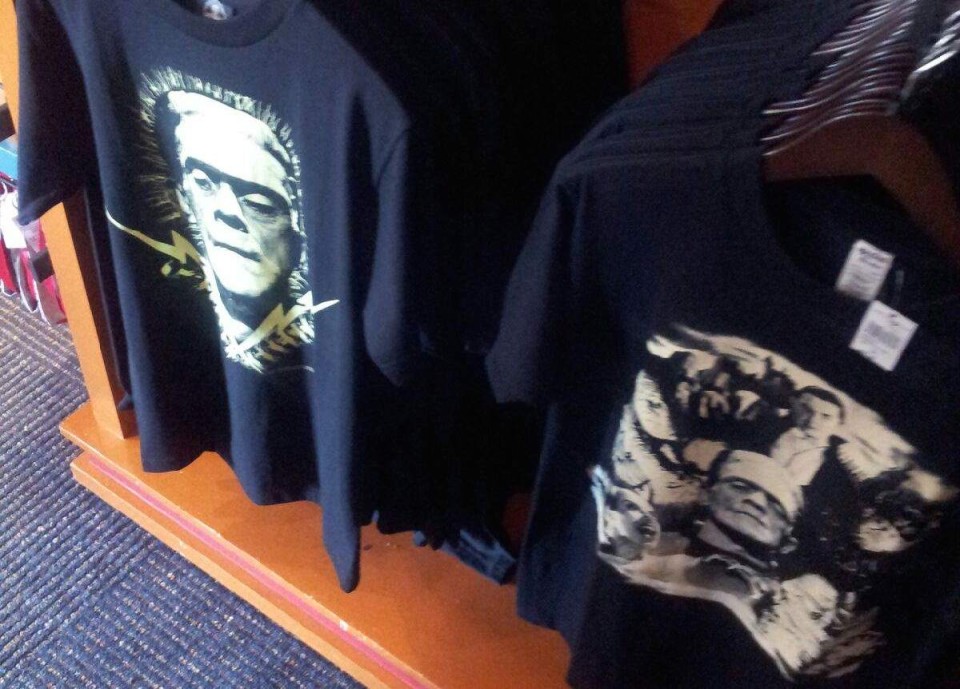 The Universal classic monsters such as Frankenstein are featured in these T-shirts. 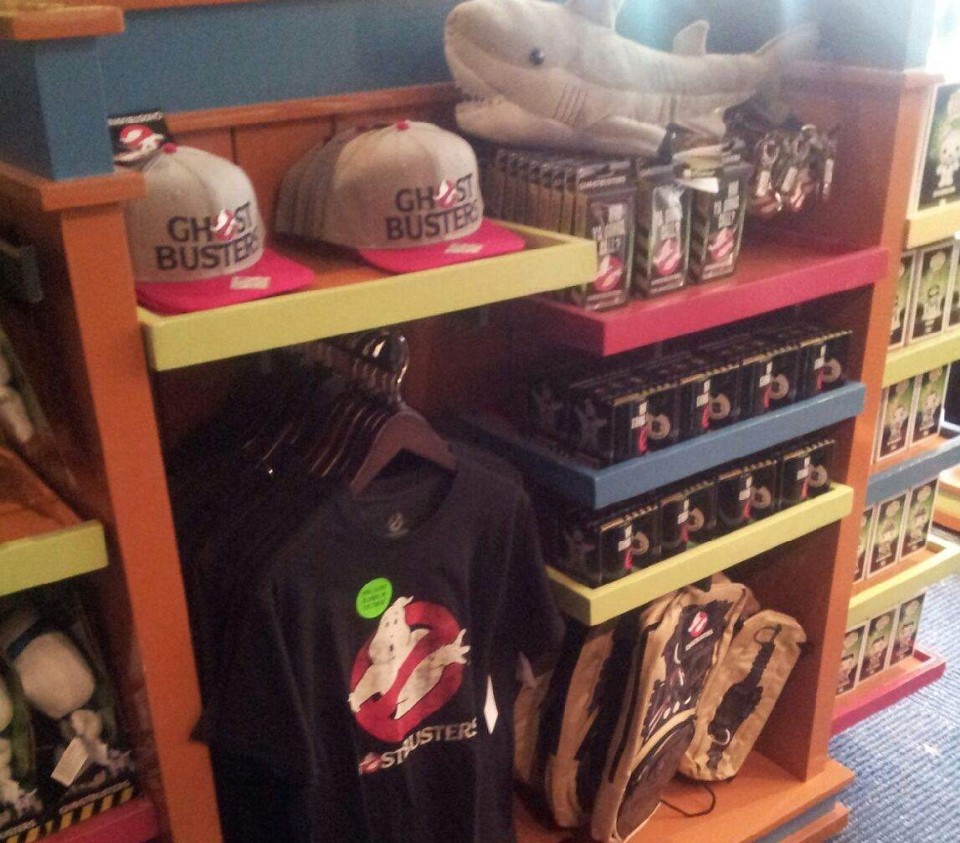 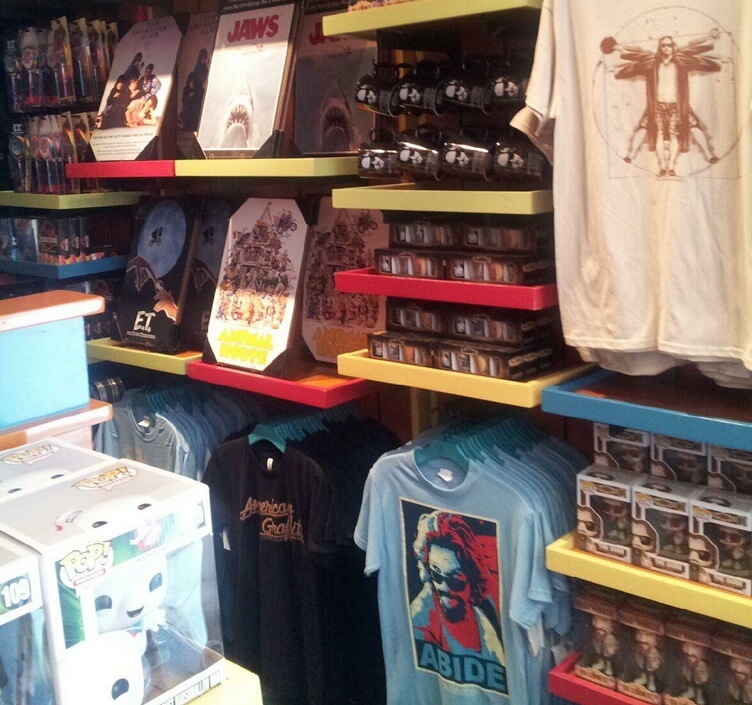 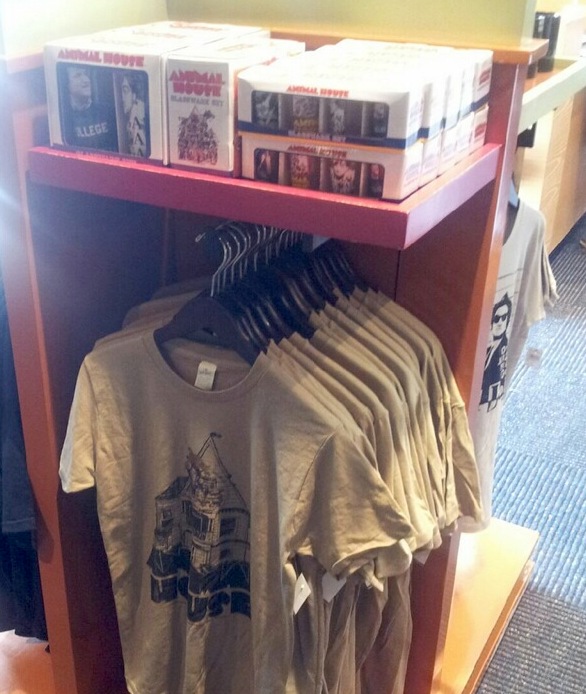 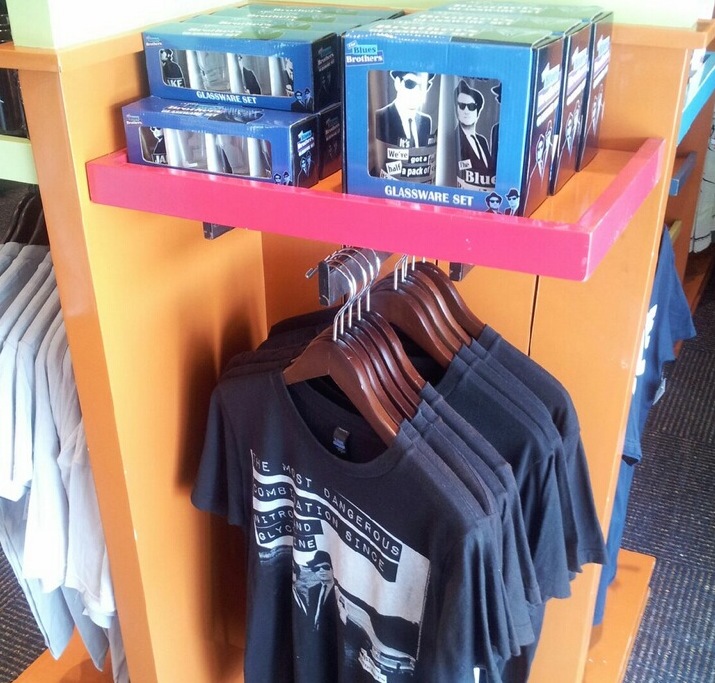 Glasses and shirts from “The Blues Brothers”. 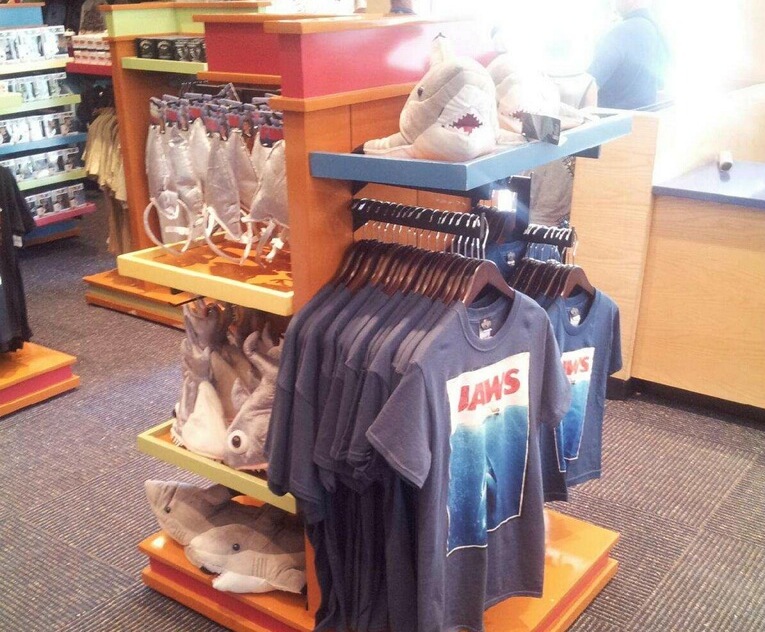 A whole stand of “Jaws” merchandise. 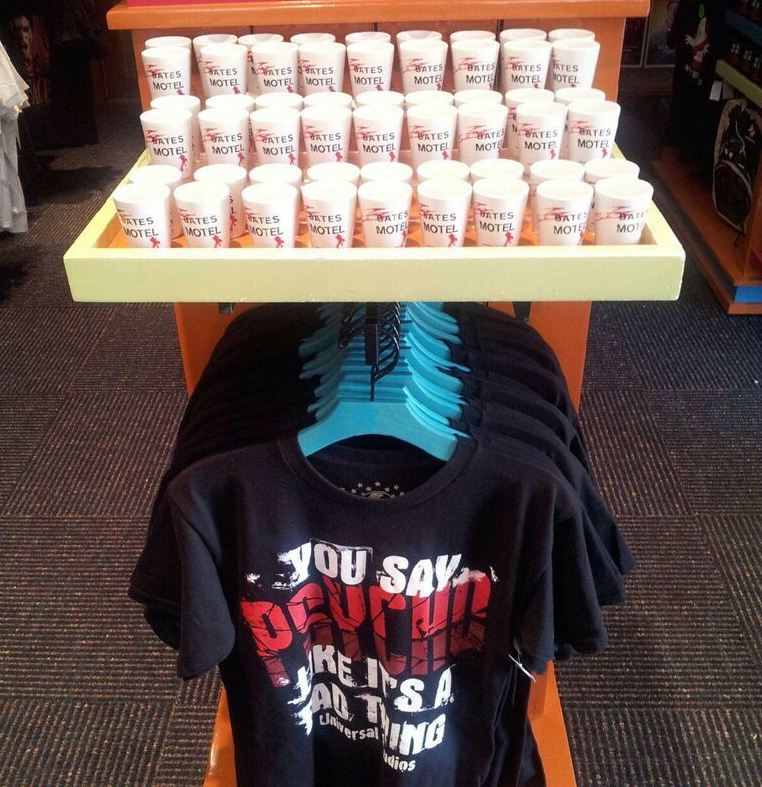 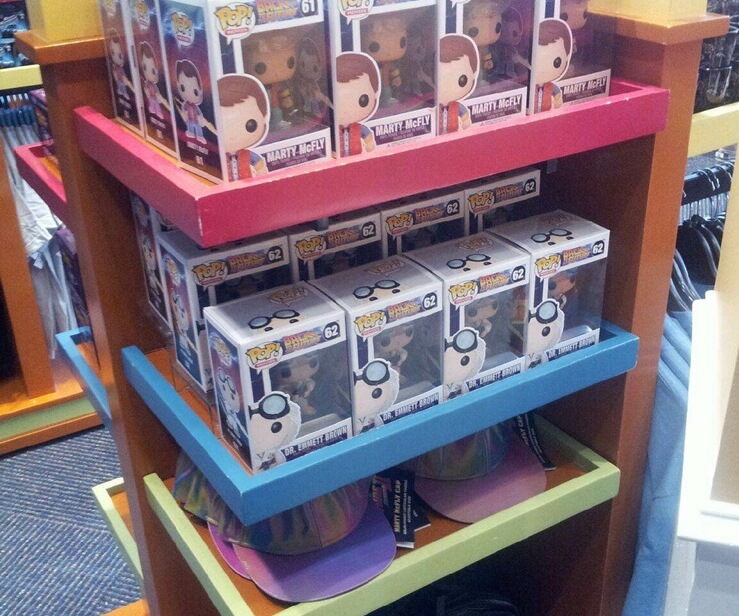 “Back to the Future” Pop! figures and Marty Mcfly’s futuristic hat. 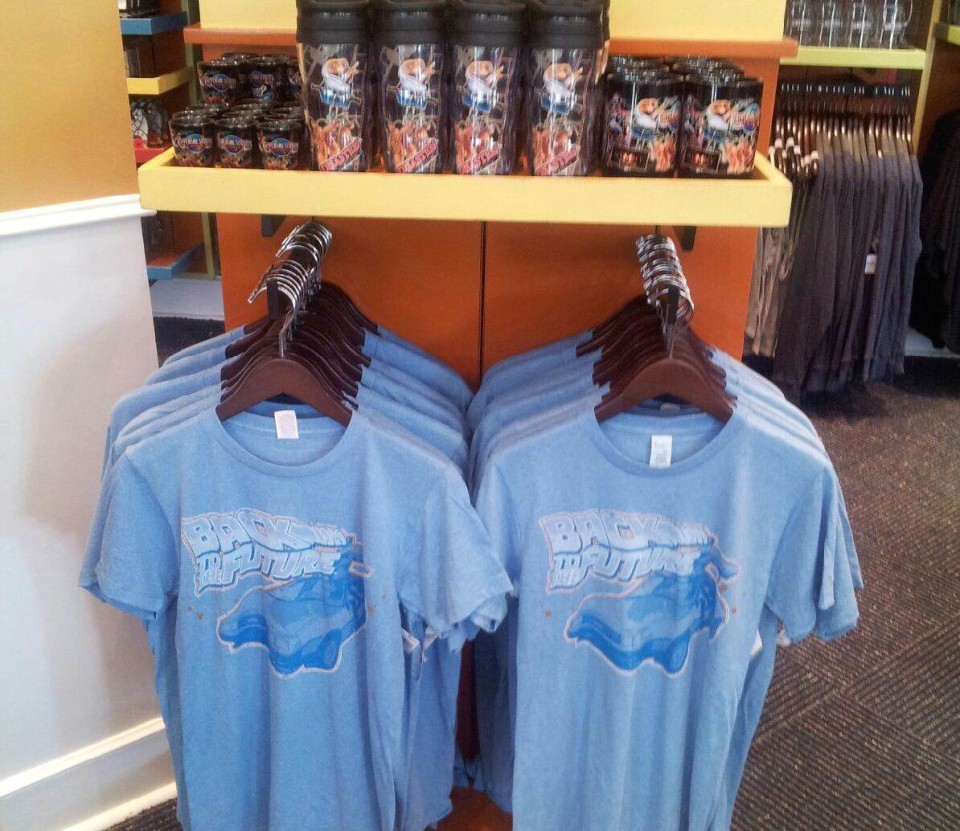 “Back to the Future” T-shirt. 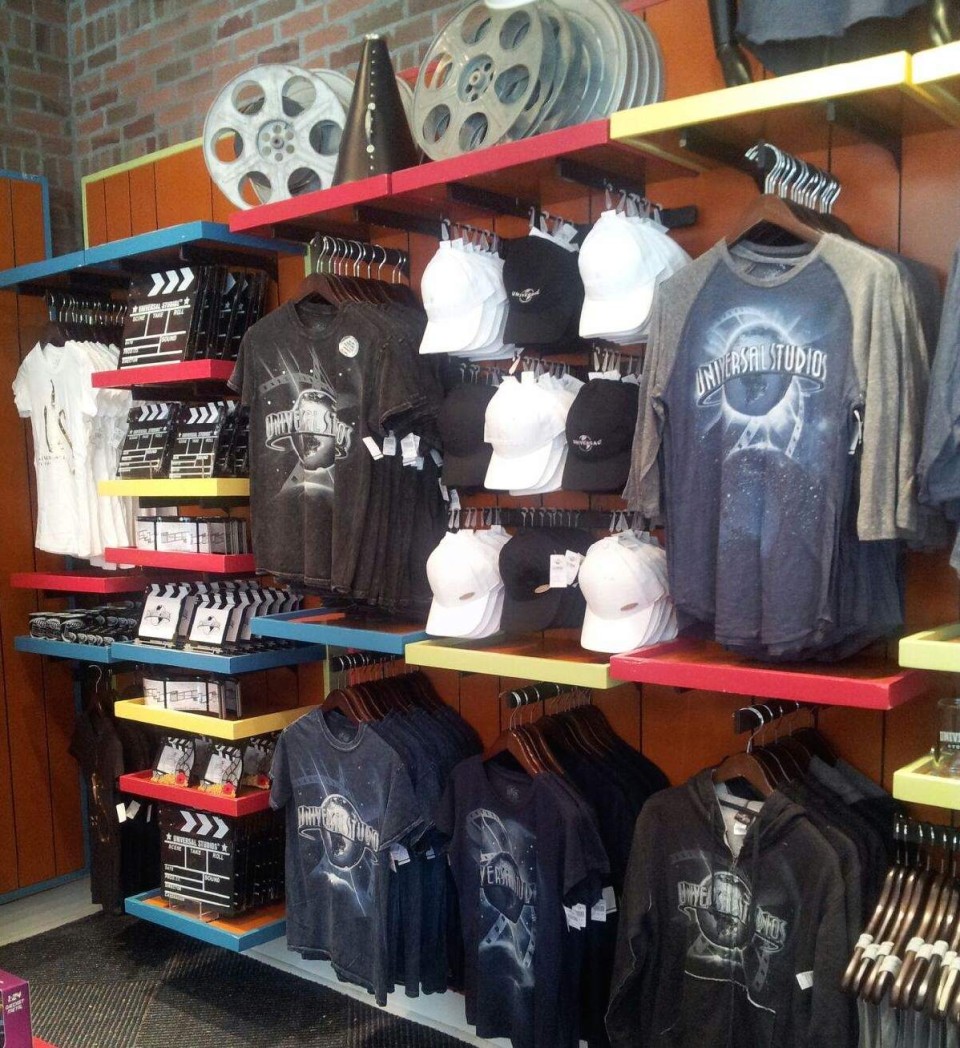 Follow us on Twitter @Attractions for a look at new merchandise when it’s added to The Film Vault store.

Photos provided by Designing the Fear.

I would love to purchase some merchandise but don’t have a link or web site 🙁 I want some of the Psycho merhandise…coffe mugs to be exact. Can you help me out?

I’ll take one of Everything please! 😀