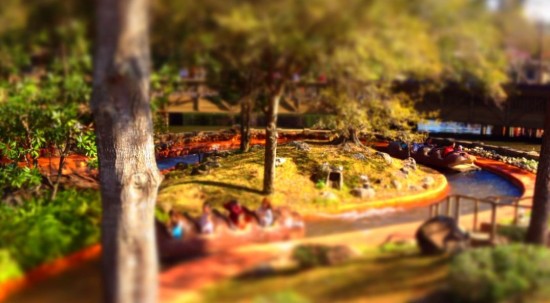 Two months ago we debuted a first for “Orlando Attractions Magazine”, a time lapse video. The video, a Jaws ride tribute, was well received by viewers and we will be doing a monthly video series of time lapse videos.

First up is Disney’s Magic Kingdom. Rides featured in the video include Splash Mountain, Tomorrowland Speedway, Jungle Cruise and many more. Take a look:

Be sure to check back each month for another time lapse video highlighting one of Central Florida’s many theme parks and water parks. Next up is Busch Gardens Tampa followed by Disney’s Animal Kingdom.

The music featured in these videos are original scores by Josh Bailey. The videos are all shot and edited by myself (Anthony Armenia) and also include a tilt-shift and HDR technique. Check out our Jaws Ride Tribute time lapse video below.

lately your videos posted as links in your blog won’t play on my iphone. i’m not sure why…when you link directly to them on twitter they work fine but not in the blog. fyi. 🙂