You are the subject of a most uncommon photograph, about to become a part of your very own episode of …”The Twilight Zone.” 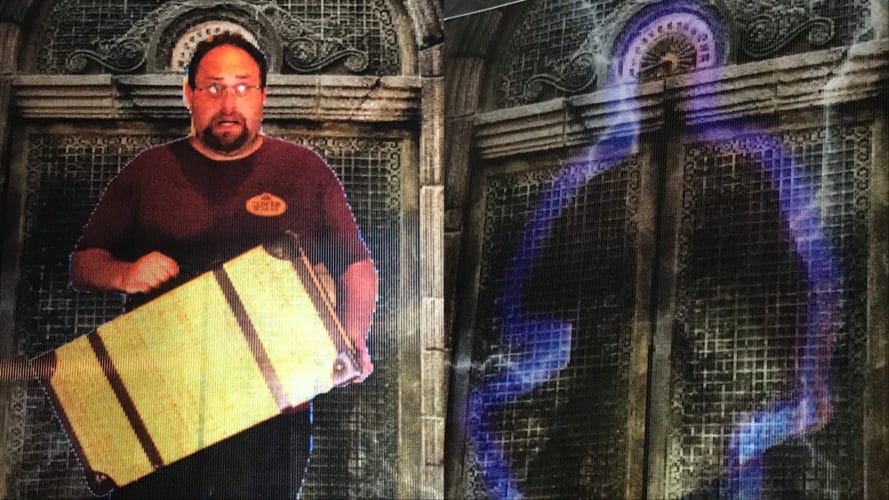 Become part of “The Twilight Zone” with a new souvenir photo-op at Disney’s Hollywood Studios.

At Disney’s Hollywood Studios, guests can now take part in a special photo opportunity inside the exit area of The Twilight Zone Tower of Terror attraction.

The lenticular morphing photo, as it’s called, puts guests in front of the main elevator doors of The Hollywood Tower Hotel’s lobby. When you turn the image to the side, it causes the subjects to disappear – just like the five people one stormy night long ago.

Here’s how the morphing photo looks in motion. Takes about 10-15 minutes from when the photo is taken to when you can pick it up. Only available as a print, no digital versions. pic.twitter.com/J5YCpZYKTV

It generally takes about 10-15 minutes to get the photo printed and ready. Photos are only in print form, no digital photos are available. 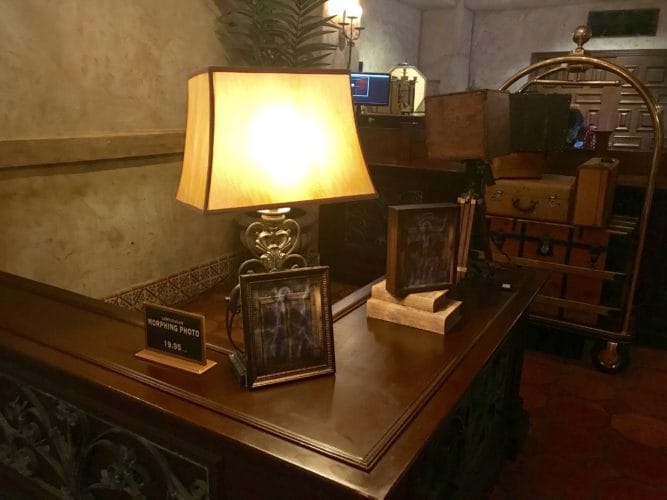 This is the second morphing photo opportunity that Walt Disney World has done. A Haunted Mansion-themed lenticular photo is available inside Mememto Mori at Magic Kingdom.

For those who don’t know, you can also get a lenticular morphing photo based on Haunted Mansion inside the Memento Mori gift shop at Magic Kingdom. pic.twitter.com/sHK0G6kzXO