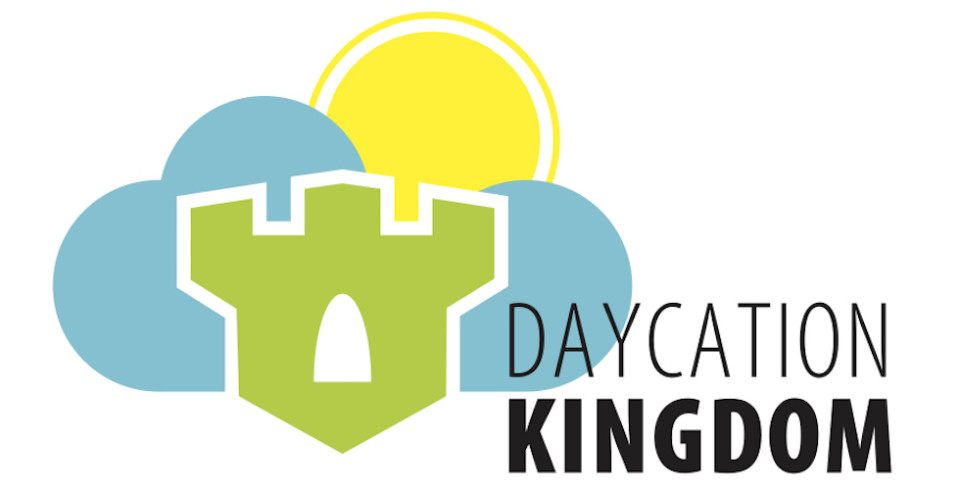 Back in April we added a new weekly vlog called “Magic City Mayhem” to our show lineup. While Mikey, and Lauren are still producing their weekly shows, we hope you’ll welcome our second weekly vlog, “Daycation Kingdom with Mike & Frauke”.

With Magic City Mayhem, Mikey and Lauren bring you all around Orlando, including Disney World and Universal. Daycation Kingdom will mostly focus on Walt Disney World.

Mike and Frauke Kerrigan have been married 13 years. Along with their kids, Trinity, Erin and Gavin, they’ve been long-time Disney World fans, but only passholders since January. They have been to the parks countless times, going whenever time and work permits. Many of their adventures also include a plethora of friends that have passes as well, so you’ll probably meet them along the way too.

Mike – My favorite thing at Disney World has to be Star Wars Weekends! As a self definable Star Wars nerd, what’s better than taking pictures with Darth Goofy, meeting the actors, and the Star Wars Motorcade.
Frauke – I simply love spending time with family and friends at the parks. Nothing is as magical as being at Disney with the ones you love.
Trinity, 12 – I can’t get enough of the Disney popcorn! Everytime we pass a cart, I always ask my parents for some!
Erin, 10 – Even though they’re really loud, I love all the fireworks. My favorite though, is the Star Wars fireworks show.
Gavin, 5 – I love Big Thunder Mountain! I even put my hands up now!

Although we present attractions news with our reporters and take you into the theme parks during media events on our weekly “Orlando Attractions Magazine – The Show”, sometimes it’s fun to join someone as a regular park guest. As was the case with Magic City Mayhem, Daycation Kingdom will only get better and better as Mike and Frauke get a feel for vlogging and what you want to see.

Without further ado, we hope you enjoy the first episode of “Daycation Kingdom with Mike and Frauke”. In this episode, Mike and Frauke check out the new Star Wars store at Hollywood Studios, then head to Epcot with the whole family to ride Test Track and more.

A new episode of Daycation Kingdom will be released every Monday. The Weekly Rewind will move to Fridays. 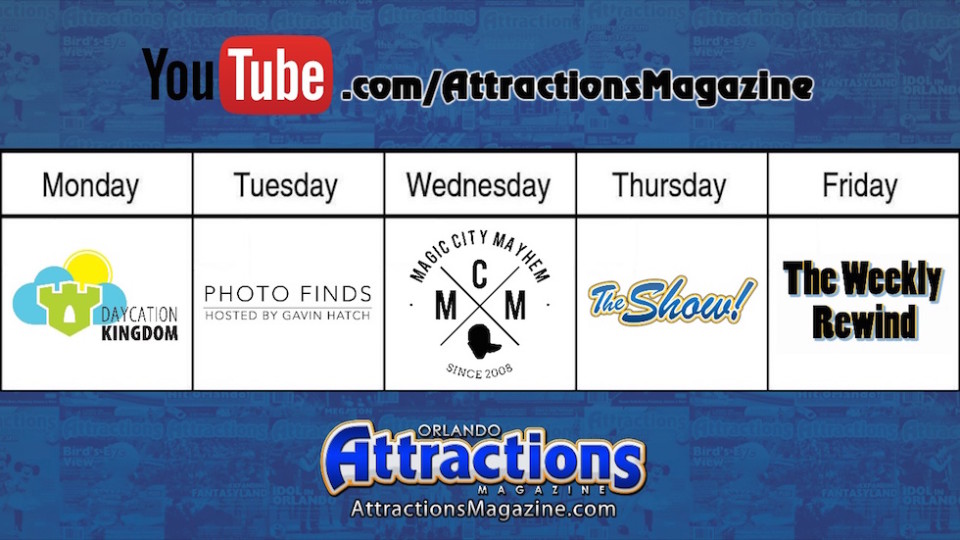 Thanks to Eric Astacio for creating the Daycation Kingdom logo.

Great first show! Thanks for taking us along to DHS and EPCOT. Looking forward to next week and more!