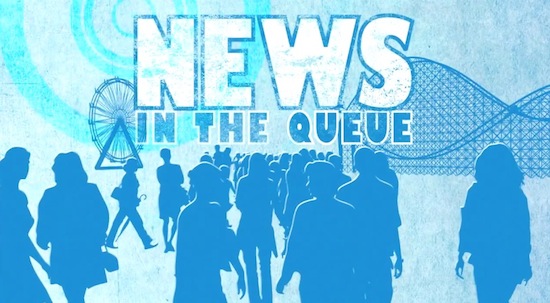 Join host Banks Lee for all the theme park and attractions news for the week of July 5, 2012.