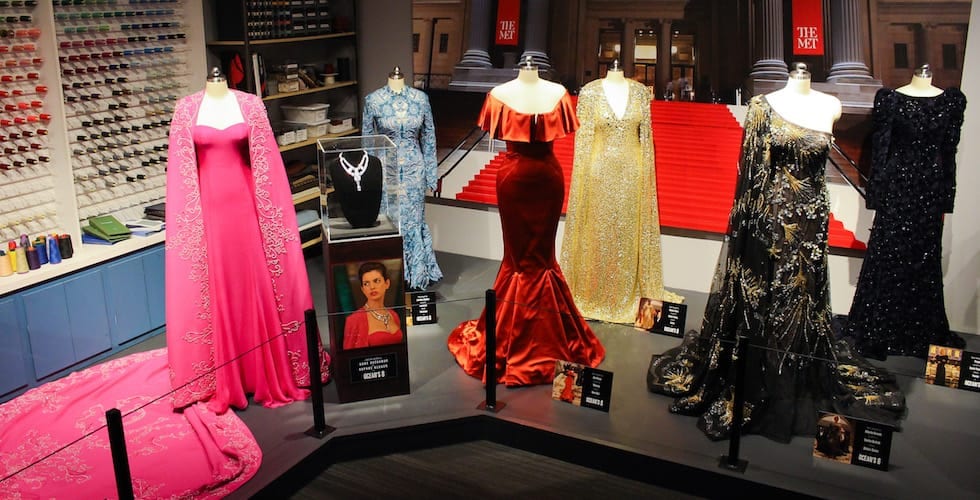 See the screen-used costumes from “Ocean’s 8” on display for a limited time at Warner Bros. Studio Tour Hollywood.

The Met Gala has arrived at Stage 48 at the Warner Bros. Studio Tour Hollywood, as a collection of designer costumes worn in ‘Ocean’s 8’ are on display now through July 13. 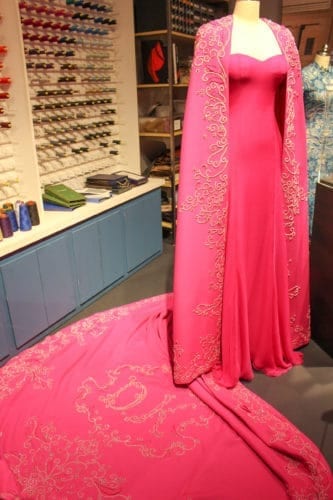 A gown worn by Anne Hathaway in “Ocean’s 8.”

Fans of the film can see the beautiful costumes worn by Sandra Bullock, Rihanna, Awkwafina, Anne Hathaway, Mindy Kaling and Sarah Paulson up close in the Stage 48: Script to Screen area during the exhibit. Each gown was custom-made for each of their characters by some of the top fashion designers in the industry, including Valentino and Prada. 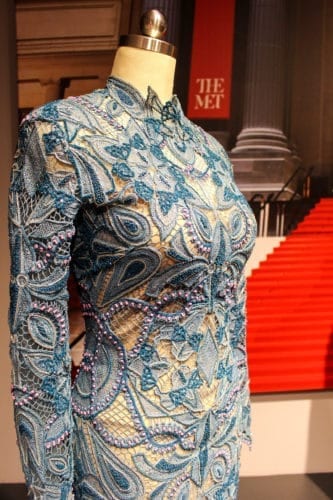 Another beautiful screen-used gown from “Ocean’s 8.”

Be sure to get a glimpse of these gorgeous dresses before they’re gone, and check out Debbie Ocean and her crew attempt what could be an impossible heist at New York City’s Met Gala in “Ocean’s 8,” in theaters now.

For more information on this and other exhibits on the Studio Tour, visit WBStudioTour.com. Check out the trailer for “Ocean’s 8” below:

Celebrate 50th anniversary of Apollo 11 with...

Movie Review: Marvel has another winner with...