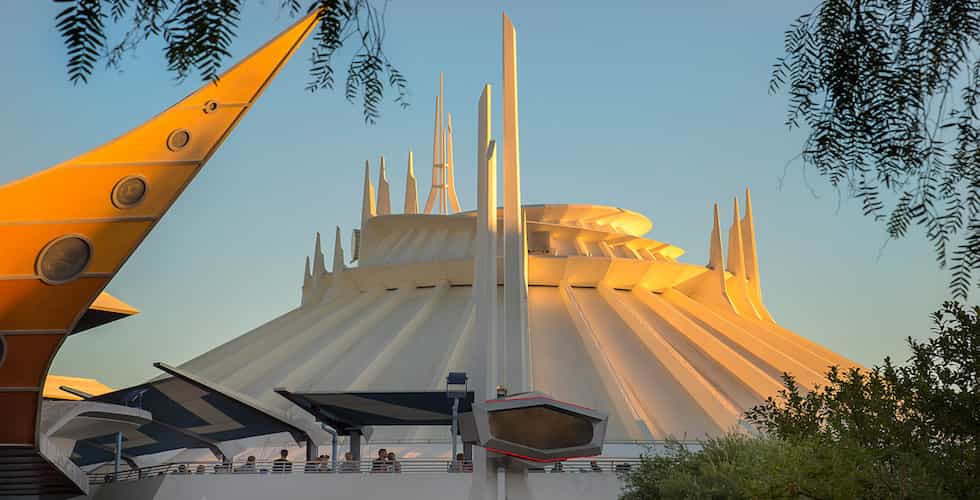 Hyperspace Mountain is set to return to a galaxy far, far away, as the classic version of Space Mountain makes a return landing to Disneyland Resort on June 1, 2017.

Taking you on an evasive mission where you encounter X-Wings and Tie-Fighters, Hyperspace Mountain was a fan favorite brought to Disneyland for Season of the Force in 2015. Now it is preparing to take its last few flights before the original version of the attraction returns to take space travelers on a classic adventure.

Space Mountain originally opened on May 27, 1977, and will be celebrating its 40th anniversary this year. First developed on a variation of one of Walt Disney’s ride concepts, the first Space Mountain opened at Magic Kingdom at Walt Disney World Resort in 1975, with Disneyland following suit two years later.

This fan favorite has stood the test of time, as well as inspired other versions of the attraction around the world, just to name a few:

Check out our video of Hyperspace Mountain below. The original version of the attraction returns to Disneyland on June 1.

Disney’s donation to Give Kids The World...