‘Attractions Magazine – The Show’ expands to Bright House markets across the U.S. 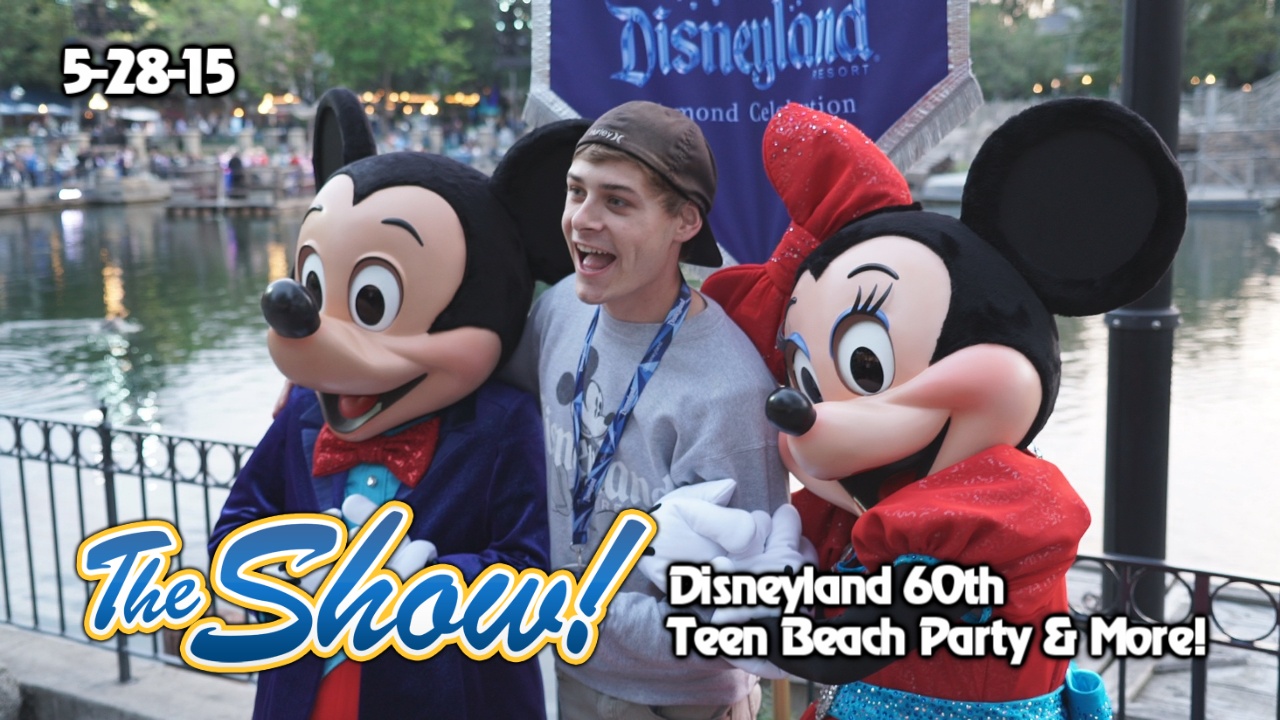 To watch in those areas, tune to Bright House Local On Demand, channel 999 and look under the “Travel” section for “Attractions Show”. A new episode of “Orlando Attractions Magazine – The Show” is released each Thursday/Friday, but since it’s available On Demand, viewers can watch on their schedule, anytime throughout the week.

Each show features professional hosts whom, in addition to reporting the latest theme park news, frequently broadcast on location from resorts, theme parks and other attractions. Although the focus of The Show is on the Theme Park Capitol of the World, Orlando, Fla., they also feature reports from Disneyland, Universal Studios Hollywood and other major theme parks across the U.S.

If you don’t have Bright House, The Show is also available on:
• YouTube
• iTunes as a video podcast
• Roku and Amazon Fire through the OTown channel

Subscribe to our YouTube channel for our other weekly shows and videos such as “Photo Finds”, “Weekly Rewind” and “Magic City Mayhem”.