Orlando Eye celebrates its first birthday on May 4 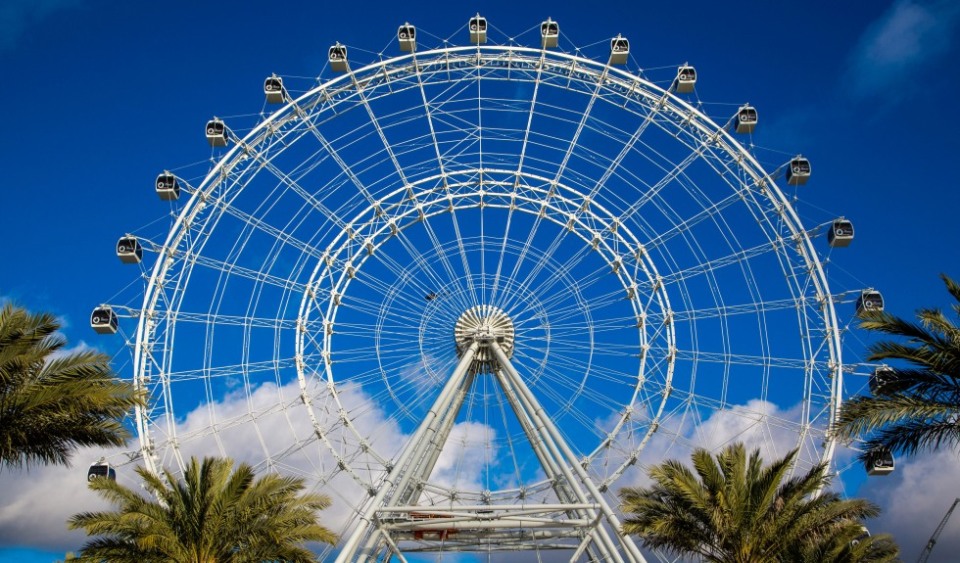 The Orlando Eye celebrates its first birthday on May 4 with a week of events at I-Drive 360.

I-Drive 360 is spinning in circles this week to celebrate the first birthday of its anchor attraction, the Orlando Eye, on May 4, 2016.

It’s already been a full year since the 400-foot observation wheel opened to great fanfare on May 4, 2015, with grand opening events, a pyro show, and world renowned aerialist Nik Wallenda walking on the structure of the Orlando Eye as it moved. From May 2nd to 8th, 2016, the Orlando Eye is inviting guests to its “first birthday party,” with special gifts in honor of the anniversary randomly presented to guests by the Eye Spy Prize Patrol throughout the week, including complimentary tickets, Orlando Eye merchandise and VIP packages, and gift cards to I-Drive 360 retailers and restaurants.

Third annual Oddtoberfest to be held at...