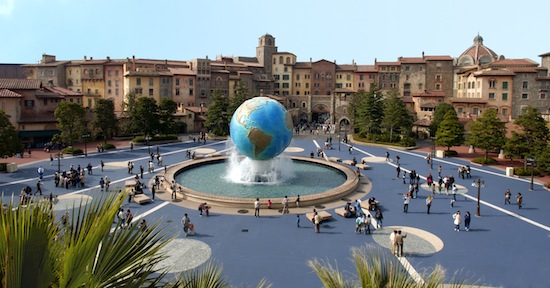 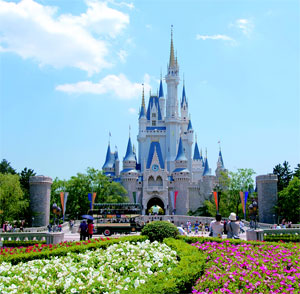 In a press release, Disney stated that unfortunately, operating conditions may change without prior notice due to the power supply. They are enacting several strategies to limit power use. These include limiting operating hours. Normally, they would be open until 10 p.m., but at least for now, they will close at 6 p.m. Some electrical equipment use will be limited, but in such a way as not to affect safety. For example, electric dryers in the bathrooms will be turned off. Certain fountains will not run and thermostats will be adjusted. The monorail operating schedule has also been reduced. Disney is even looking into the use of free-standing generators to make up for any shortfall in power.

A portion of gate ticket sales will be donated to the relief effort. A normal one day ticket for an adult is ¥5,800 or about $69. ¥300 of each ticket sold will go to the Japanese Red Cross Society. ¥1,000 of every night’s stay at resort hotel will go toward the relief efforts.

We at Orlando Attractions Magazine offer our best wishes to all the people of Japan. We have especially warm wishes to our colleagues in Japan who work at attractions like Disneyland. I think one Tokyo Disneyland cast member said it best, “I think this is a day for optimism and Disney Magic!” 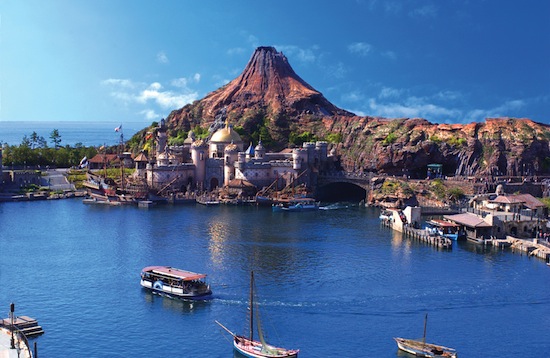 Orlando Informer: What are the best ways to stay in touch with Orlando?

New Spider-Man comic out this summer to...