PARKsaver: Gaylord Palms ‘Rooms For Good’ offers vacation accommodations and a chance to help out 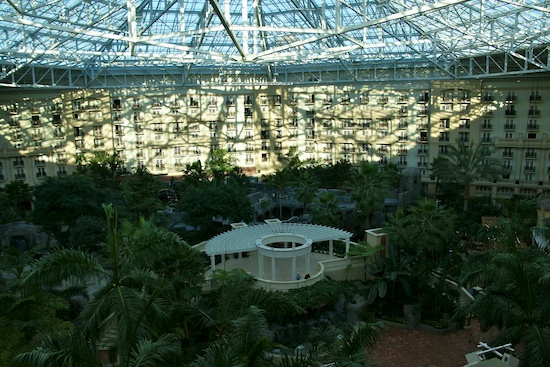 Gaylord Hotel’s Rooms For Good is a new way to enjoy a vacation in Orlando while also giving a little something back. With each Rooms For Good package booked, Gaylord Hotels – including the Gaylord Palms in Orlando – will donate 10 percent of the revenue to a charity. For March the designated charity is Autism Speaks, a group dedicated to raising public awareness of autism as well as funding biomedical research for a cure.

Gaylord Hotels is offering the Rooms For Good package at all four of its resorts. Besides the Gaylord Palms in Orlando, there is the Gaylord National in the Washington, D.C. area, the Gaylord Opryland in Nashville, Tenn. and the Gaylord Texan in the Dallas/Ft. Worth area. Rates start At $179 per night and also include a breakfast for two.

Derek Burgan is a long time fanatic of Orlando theme parks and attractions. He recommends the documentary Waking Sleeping Beauty. He can be seen at Facebook.com/derekburgan.