Paw Patrol Live! ‘Race to the Rescue’ coming to CFE Arena in Orlando

Nickelodeon and VStar Entertainment are bringing Paw Patrol Live “Race to the Rescue” to CFE Arena in Orlando, Fla. on July 13-14. 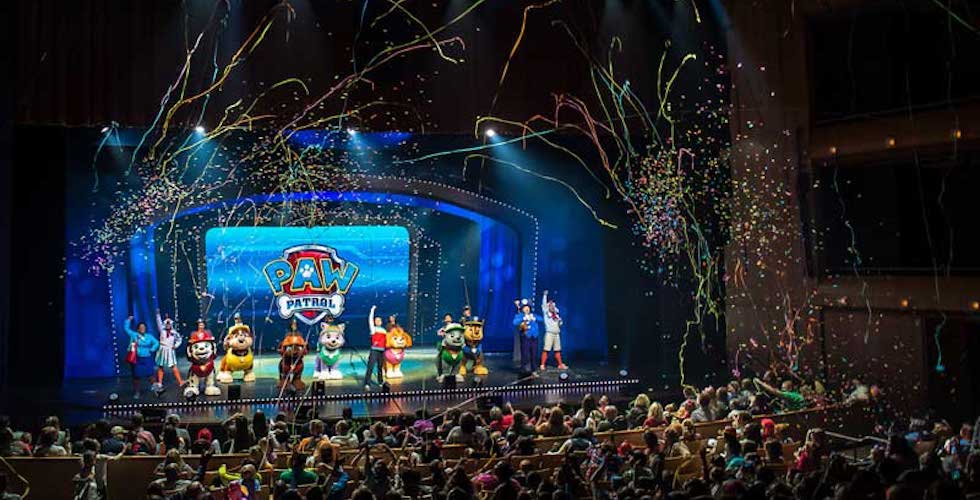 See your favorite animated puppies live on stage in Orlando this summer.

In the show, the day of the Great Adventure Bay Race between Adventure Bay’s Mayor Goodway and Foggy Bottom’s Mayor Humdinger has arrived, but Mayor Goodway is nowhere to be found – so it’s Paw Patrol to the rescue! Through teamwork, the pups will show that “no job is too big, no pup is too small,” and rescue Mayor Goodway.

A limited number of V.I.P. (Very Important Pup) packages are available, starting at $112.50. This package includes premium show seating, a commemorative lanyard, and an after-show meet-and-greet with the Paw Patrol Live! characters.

To learn more about Paw Patrol Live! Race to the Rescue! visit PawPatrolLive.com.

The Rumor Queue: Is a Jurassic Park roller coaster coming to Universal Orlando?

My wish for the Disney+ Disney Parks...