The Disney Parks Blog has revealed new details on Pepe by José Andrés, a new quick-service concept that will be located right next to Andrés’ other restaurant, Jaleo, which opens this winter.

Pepe by José Andrés is inspired by the Washington, D.C. food truck of the same name – this is one of its first-ever brick-and-mortar locations. The menu will feature hot and cold Spanish-style sandwiches, including bocatas and bikinis.

Some of the menu’s highlights include:

In addition to the Spanish-style sandwiches, Pepe will also offer salads, soups, and sides along with Spanish sangria.

The walls of Pepe will be decorated with a mural created by Marc Jesús, a famous Menorcan painter, featuring his blue-skinned female characters. 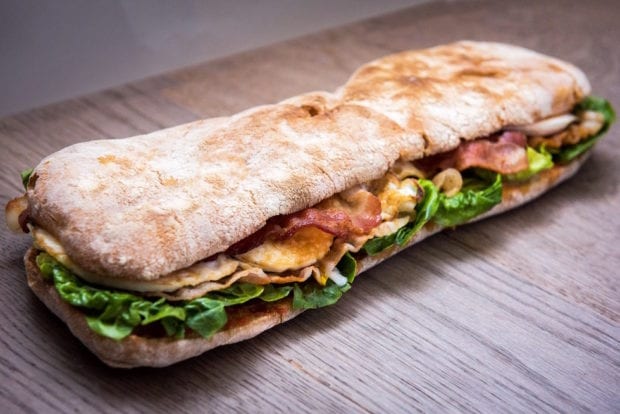 There is no set opening date for either restaurant, though Jaleo is expected to open this winter.