Shanghai Disney Resort has announced that its theme park will be getting an expansion themed to one of Disney’s newest animated films, “Zootopia.” 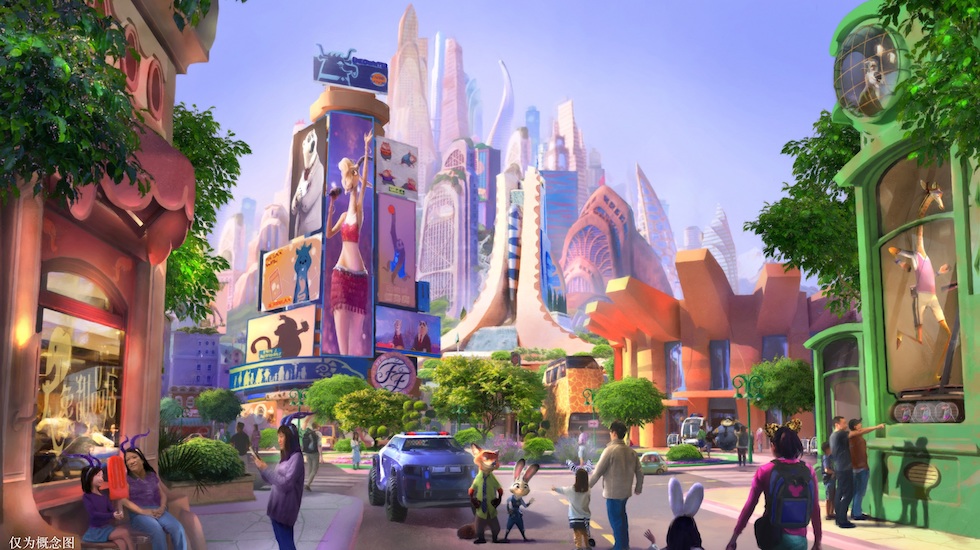 A Zootopia-themed land has been announced for Shanghai Disneyland.

This announcement marks the park’s second major expansion since it opened in June 2016. When this new land opens, Zootopia will become the eighth themed land in Shanghai Disneyland, and the first-ever Zootopia-themed land at any Disney park.

“We are thrilled to announce that Shanghai Disneyland will be home to the world’s first Zootopia-themed land,” said Bob Chapek, chairman of Parks, Experiences and Consumer Products for The Walt Disney Company. “The rapid rate of expansion at Shanghai Disney Resort demonstrates our confidence and commitment to the company’s future development in China.”

This new land will be unique to Shanghai Disneyland, and will feature a new major attraction that will use state-of-the-art technology and Disney storytelling to bring Zootopia’s characters to life. The new themed land will also invite guests to be fully immersed in the mammalian metropolis, and head out on adventures with Nick and Judy – the lead characters from the Academy Award-winning film.

The land will also, of course, feature its own merchandise, entertainment, and food and beverage offerings. Construction is expected to begin later this year.

To learn more about other offerings at Shanghai Disney Resort, visit ShanghaiDisneyResort.com/en.

Treasure Planet needs a themed-land of it’s own as well.

A case for continued screenings of classic...