Let me start out by saying while I am a huge fan of horror movies and Stephen King’s work, I’ve never seen the original “Pet Sematary” film from 1989 or read the book. Even so, I would have to imagine they must’ve been better than the 2019 remake to gain such popularity. 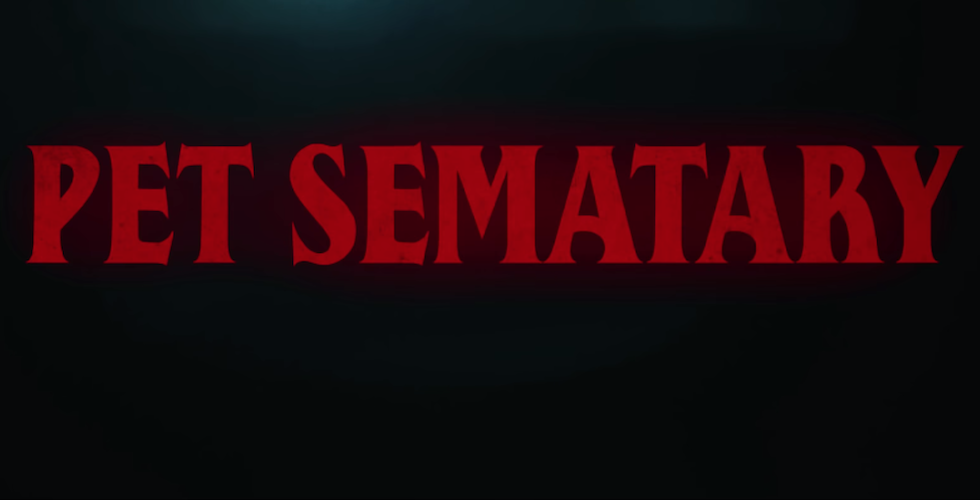 Jump scares are all well and good in the right situations, but when a story isn’t told properly, they just don’t hit you the way they should. This movie definitely relied very heavily on random jump scares.

For those also unfamiliar with the story, “Pet Sematary” follows a family that moves into a home in the middle of nowhere to spend more time together, away from the bustle of the city. They soon discover they own a very unique plot of land, a pet cemetery and a cursed swamp that lays behind it. If a dead body is buried there, it’ll return to life – but they don’t come back the same.

If you’ve seen the trailer, you’ve basically seen most of the important parts of the film. I felt myself waiting for the action to occur, only to discover I’ve already seen it all in the ads. The story moves very slowly with random scares thrown in.

The only part I really enjoyed was toward the end, but it didn’t have any payoff. There was also an odd side plot about the mother of the family and her sister’s gruesome death that wasn’t explained very well until a third flashback. While I’m sure it was present in the book and probably the other film, it didn’t seem to fit in with the rest of this rendition of the story.

This version of “Pet Sematary” is for people looking for cheap thrills, without much of a backstory or reasons for the scares themselves. After reading a quick synopsis of the original book, I know the ending of the 2019 film is very different from the novel and the original movie, with the main difference being (*minor spoiler*) the family’s son is the one that dies and is reanimated in the two past stories rather than the daughter in this one.

“Pet Sematary” is rated R and is pretty gruesome at times. It runs an hour and 40 minutes and has no end credit scenes.

Check out the final trailer for the film below: