Icon Orlando 360 has announced that the destination has been officially renamed and rebranded as “Icon Park,” and that its observation wheel is now known as “The Wheel at Icon Park.” 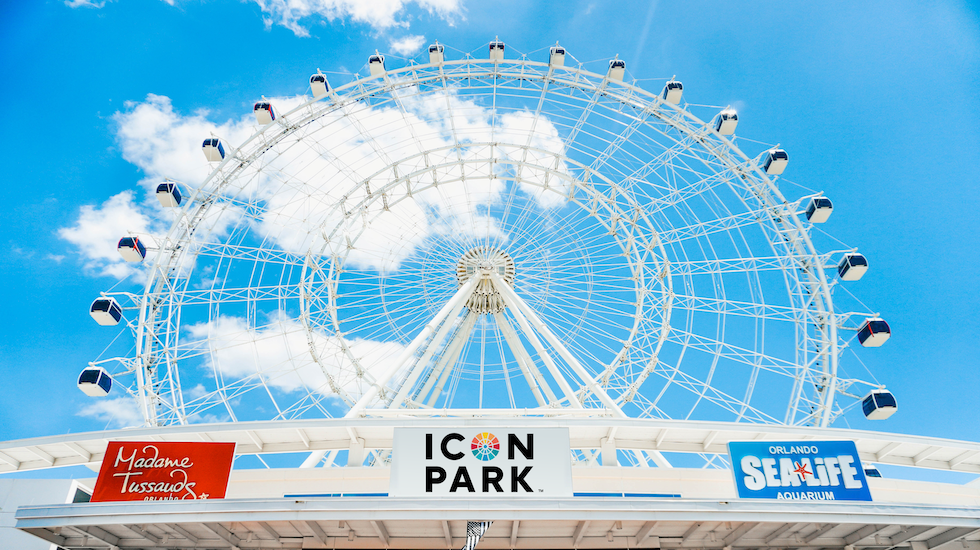 After being previously named the Orlando Eye, the Coca-Cola Orlando Eye, and then Icon Orlando, the observation wheel is now simply known as “The Wheel.” The building housing the ticket queues for The Wheel and other attractions is now known as the “Wheelhouse.” The overall destination, including all restaurants, bars, shops, and attractions, is now Icon Park. 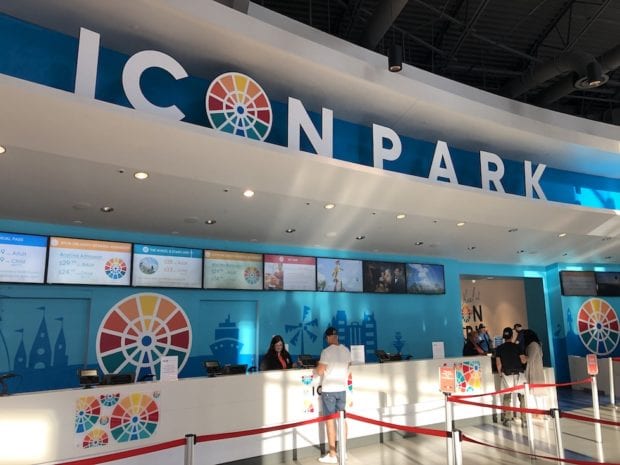 The destination will also be welcoming two new restaurants and a new food hall concept in time for guests to enjoy the summer season. The new restaurants include Ox Grill, which will offer contemporary fare with steaks, pasta and a selection of international dishes; and Mikado, a revolving sushi and hot pot restaurant. Ox Grill will also offer space for weddings, meetings and other special occasions.

“Our focus is on creating new, unique experiences that will make Icon Park even more enjoyable for first-time and returning guests,” said Chris Jaskiewicz, CEO. 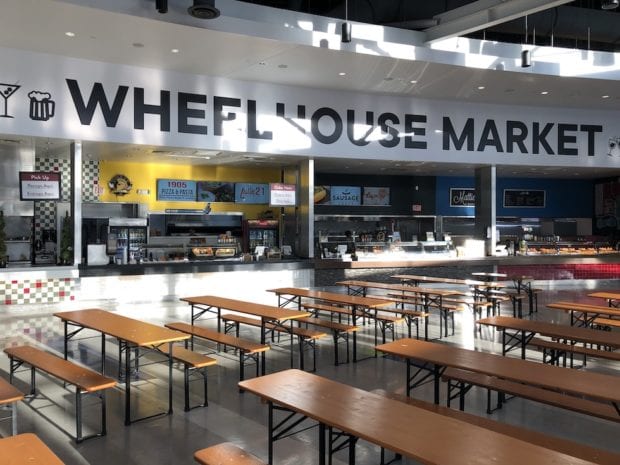 The food hall concept, called “Wheelhouse Market,” will be located near the ticket queues for the observation wheel, Madame Tussauds Orlando and Sea Life Orlando Aquarium. Currently soft opening, the market offers globally-inspired food like bangers and mash, andouille sausage, and giant Bavarian pretzels; a range of açai bowls; cupcakes and other treats; made-to-order pizza and pasta; and Latin-inspired fare. A lineup of craft beer will be available soon.

When Wheelhouse Market fully opens this summer, guests will be able to make their selections, then dine at communal farm tables and watch sports on several big-screen TVs or listen to live music or playlists depending on the time of day.

Icon Park to pause and redesign their Wheel...