Bo Peep from Disney/Pixar’s “Toy Story 4” will be making special appearances at the Disney Parks starting this summer. 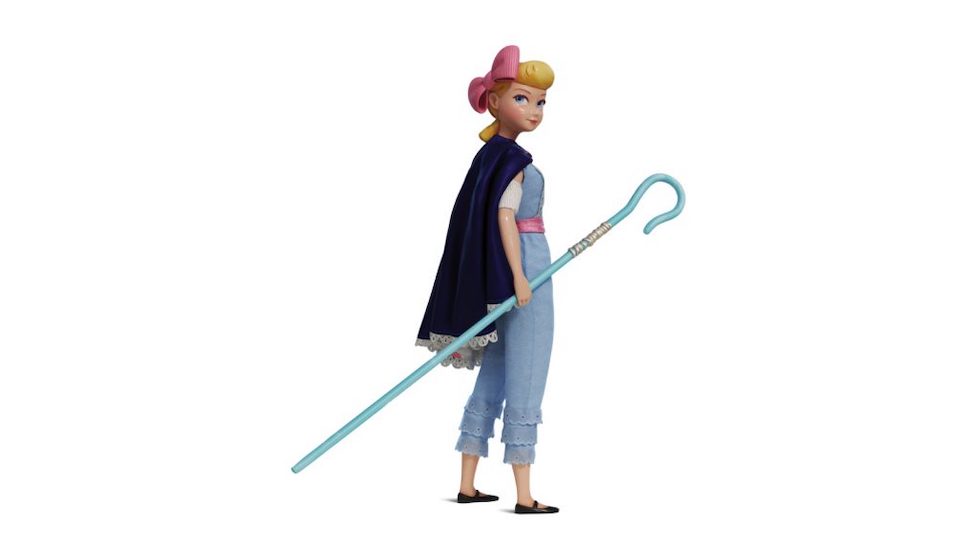 Guests will soon be able to meet the toy heroine at Disney Parks this summer.

Guests will be able to meet Bo when she makes her way to Disneyland Paris, Pixar Pier at Disney California Adventure, and Toy Story Land at Disney’s Hollywood Studios. She’ll also be visiting the Disney Parks in Asia.

In the upcoming “Toy Story” film, Woody ends up on an unexpected detour during a road trip with Bonnie that leads him to a reunion with his long-lost love Bo Peep. The former shepherdess has found a new love for life and adventurous spirit, despite her porcelain exterior.

Check out the trailer for “Toy Story 4” below:

I really don’t think anybody would want to meet and have their photos taken with the feminist version of Bo Peep.