The first full-length trailer for Disney/Pixar’s “Toy Story 4” made its debut this morning on ABC’s “Good Morning America,” and gave fans a better look at the toys’ next adventure. 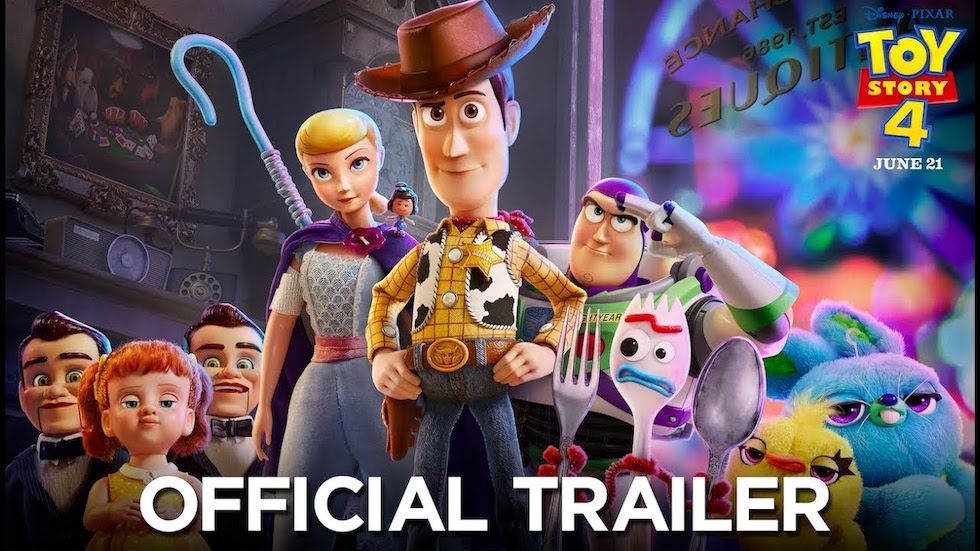 Check out the first full trailer for Disney/Pixar’s “Toy Story 4”!

This is the fifth trailer or clip released for the upcoming sequel, after a series of teaser trailers and a Super Bowl TV spot were released over the past few months.

In the new film, the gang meets Bonnie’s newest creation, Forky, a spork craft that she made all by herself. When Forky doesn’t quite embrace the life of a toy, he makes a run for it – which sends Woody off on a quest to save the day. 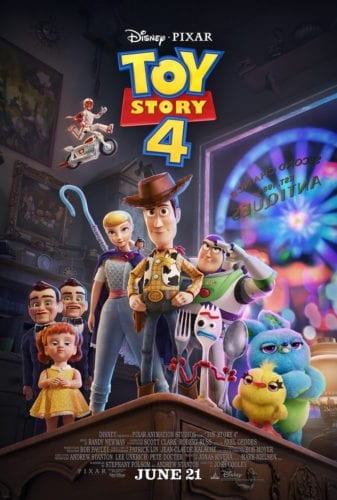 Check out the trailer for yourself below:

‘Awesome Planet’ film coming to The Land pavilion at Epcot

Stars in the Parks: Brendan Fraser with...