‘Awesome Planet’ film coming to The Land pavilion at Epcot 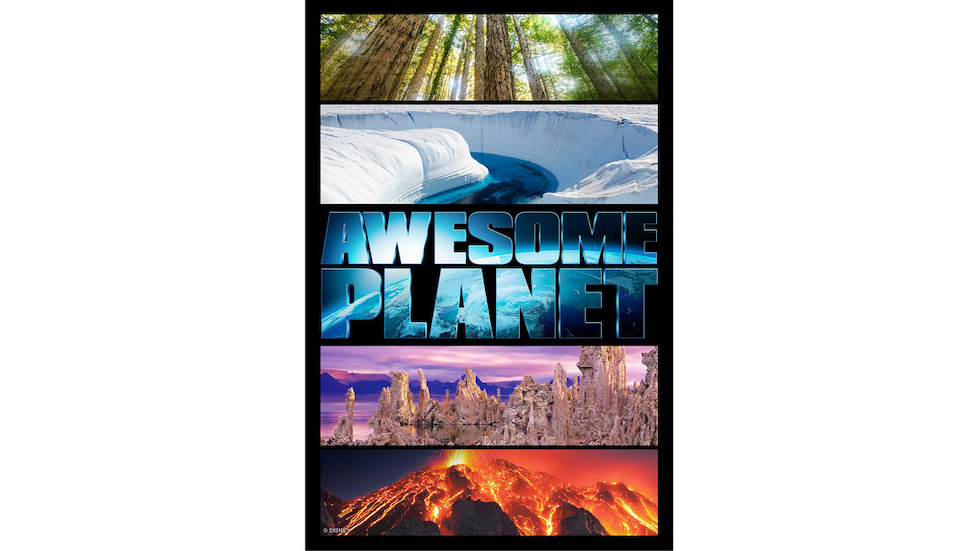 This could possibly be the replacement film for “The Circle of Life: An Environmental Fable,” which closed last year.

“Awesome Planet” is an on-screen exploration of the place we call home, and showcases the beauty and dynamic story of our planet and the wonder of those who inhabit it. The film will feature nature photography, in-theater effects, and space sequences created by Industrial Light & Magic, the special effects house behind the “Star Wars” franchise.

The new film, along with the new Circle-Vision film coming to the China pavilion, updates to the film at the Canada pavilion, and the “Beauty and the Beast” sing-along coming to the France pavilion, are some of the many updates coming to Epcot in time for Walt Disney World’s 50th anniversary in 2021.

The “Beauty and the Beast” Sing-Along will rotate with “Impressions de France” once it debuts. The original pavilion film still retains its Guinness World Record for the longest-running daily screened film in the world.

More news on Epcot’s park-wide transformation will be released at a later date. To learn more about the park’s current offerings, visit DisneyWorld.com.

Celebrate the spooky season with the Disney...

If the Osborne Lights came back, where...